The Photo's below have been leaked prior to the teams launch at 7.15PM GMT these first images reveal some indicators as to the path followed by the team.  Notably the team haven't thus far used a Vanity Cover and still keep their smoothed step nose as per the E20. 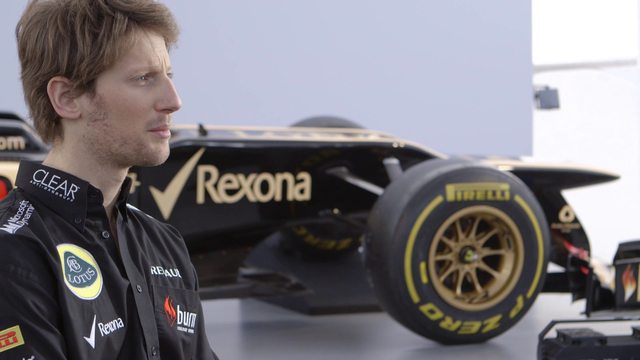 The Engine cover looks extremely slimmed behind the driver (almost like a blade) which will aid in the airflow regime downwashing over the Sidepods.  My initial thoughts were it appears that the team have added some Vortex Generators above the Sidepod but after a little closer inspection it looks more like the cockpit wings McLaren used latter on in the U-Pod's development path 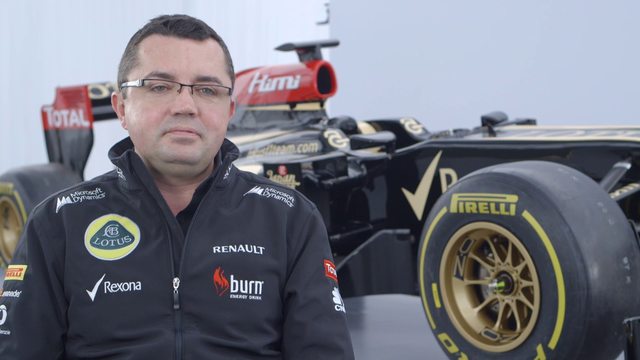 Lastly the team have adopted a Red Bull esque Exhaust / Tunnel configuration in order to further extract downforce from the rear of the car. 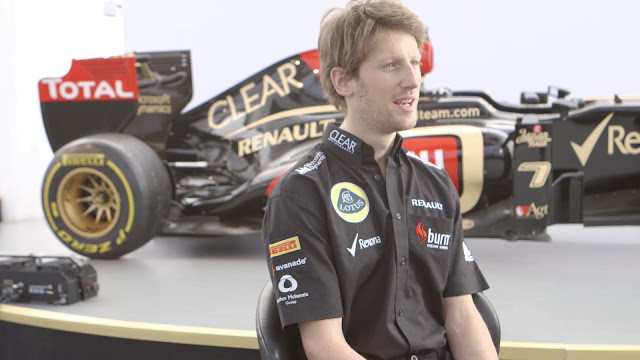 It's always difficult to speculate on performance especially when Lotus are the first to show their hand as such but with their car being one of the more aero efficient of last season. Bolting on bodywork in the same vein as Red Bull (Exhaust/Cross Under Tunnel) and taking the blade approach to the engine cover which I'd imagine is a design decision made based on the aero impact of their sloped (stepped) nose you have to consider them to be in the hunt at least.

I can't say I'm enamored by the red sections of Livery but this is likely to change dependent on other sponsors input. (Nice touch having the drivers name on the Engine Cover at present though, although that will likely disappear when additional sponsors come onboard) 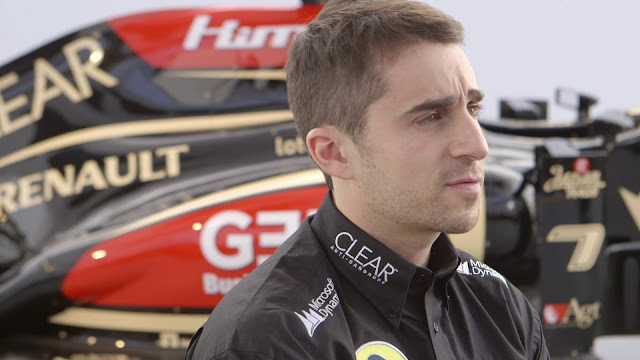 My thoughts on the E21 after seeing the launch and renderings: http://www.somersf1.blogspot.co.uk/2013/01/lotus-e21-launch-car-analysis.html
Tagged
Newer Post Older Post