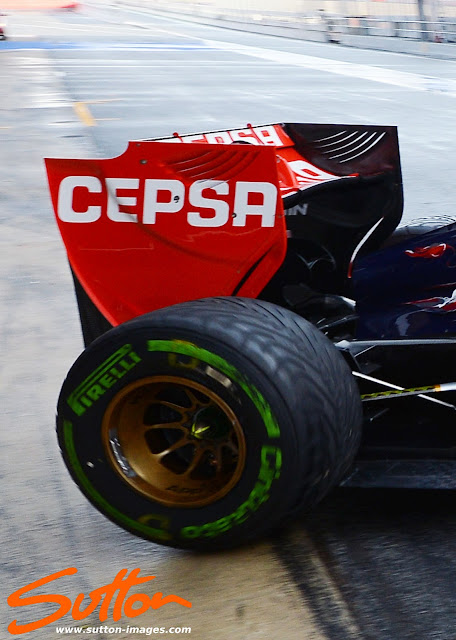 Above: Toro Rosso STR8 - New Rear Wing Endplates complete with leading edge hole similar to the ones previously seen on the Williams, Marussia and Force India 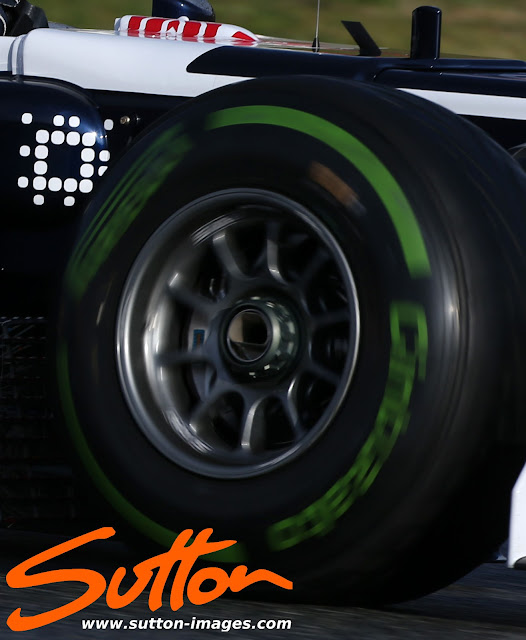 Above: Williams FW35 - The central aperture used to blow air from has been shaped differently for this test 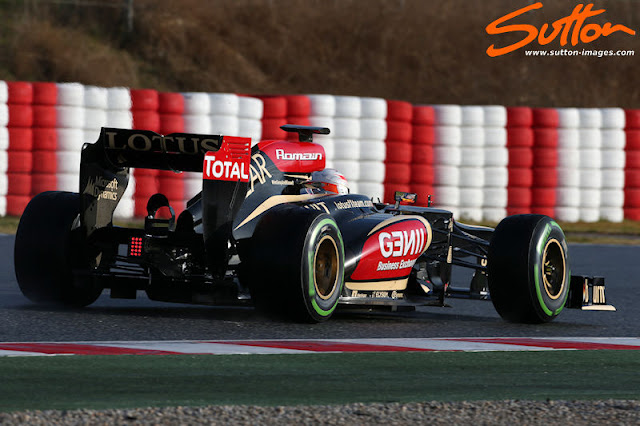 Above: Lotus E21 - A new Monkey Seat was tested today, with a similar design ethos to the DRD style one we have seen the team run for a while this seat is taller and sports a horizontal vane around 2/3rd's the way down the seat 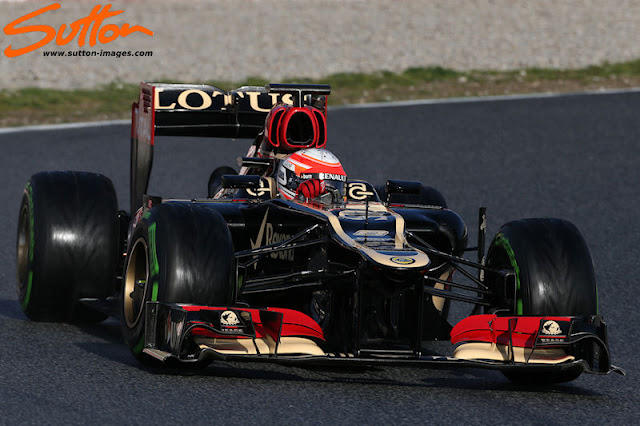 Above: Lotus E21 - The car has the DRD 'Ears' uncovered but doesn't feature the full DRD system with the Periscope absent 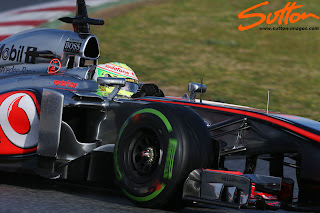 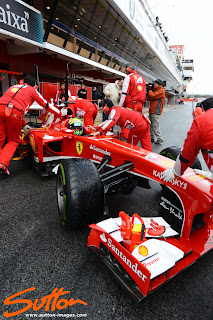 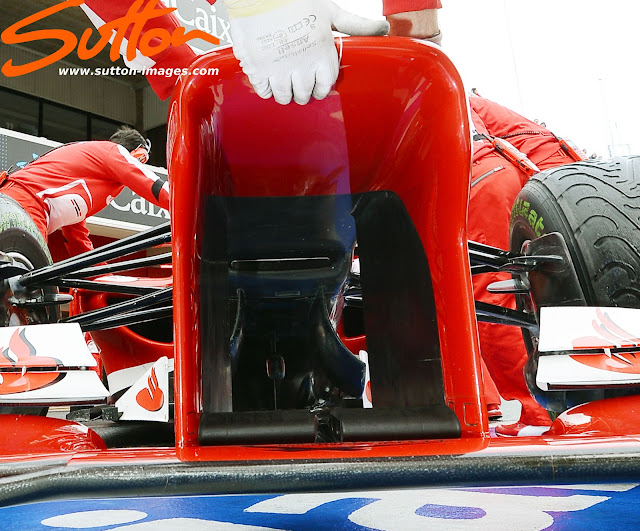 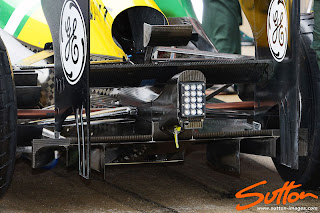 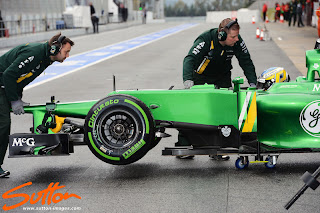 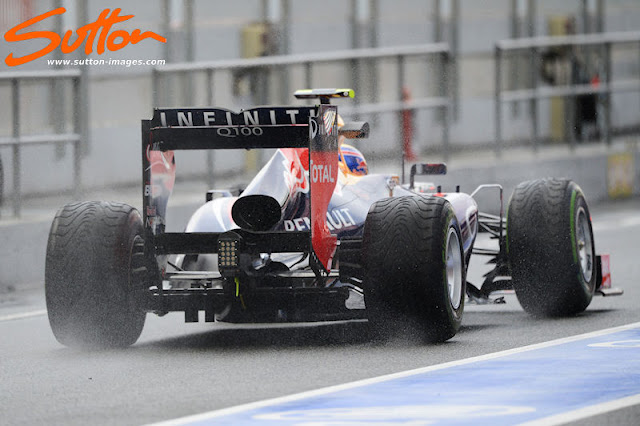 Red Bull RB9 - Nothing new here on the car, just a good rearward look at the RB9 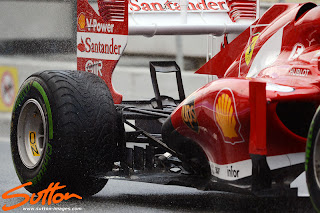 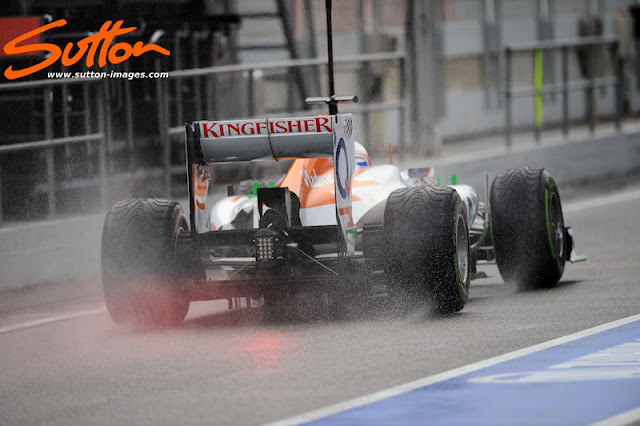 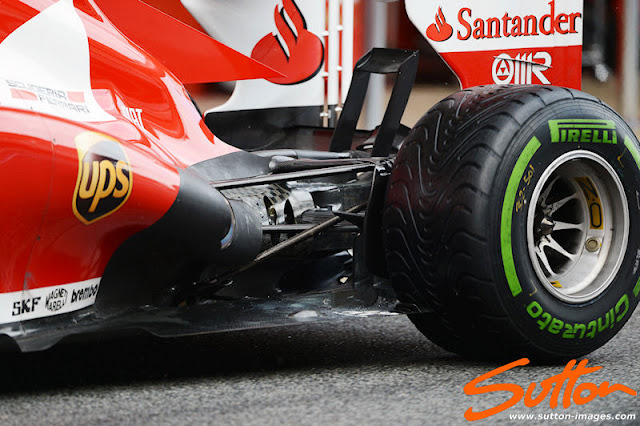 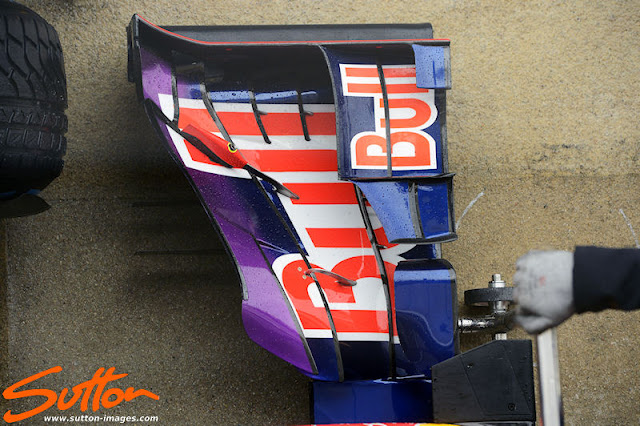 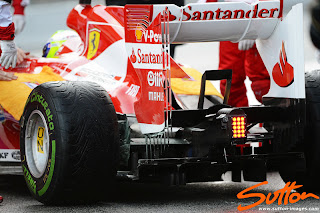 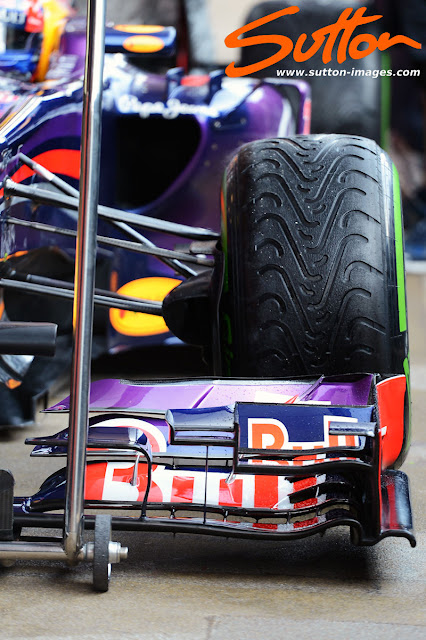 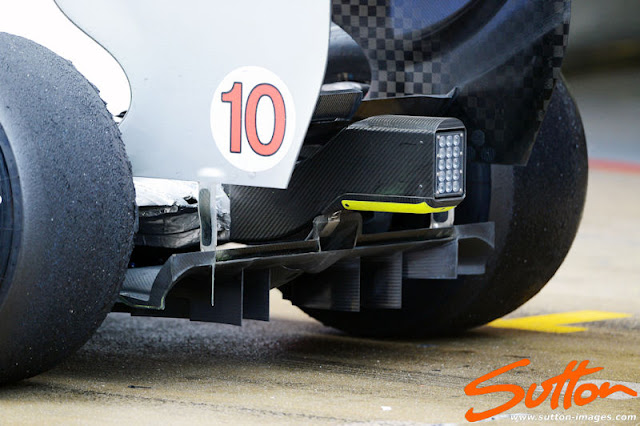 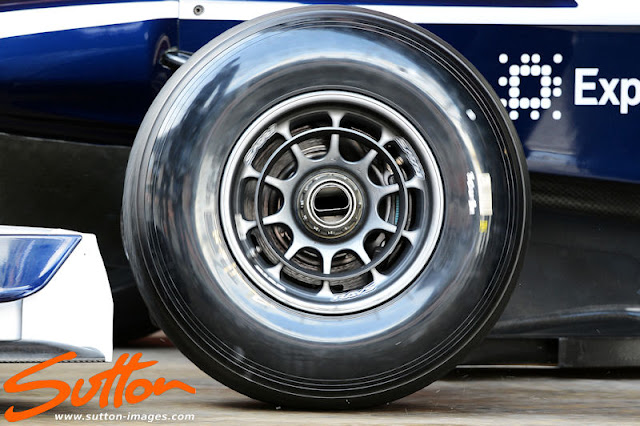 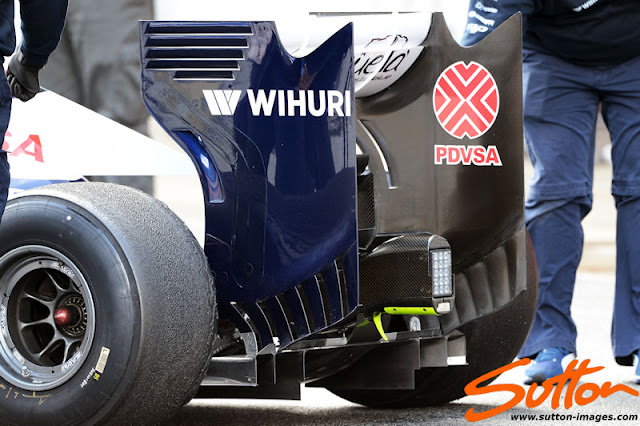 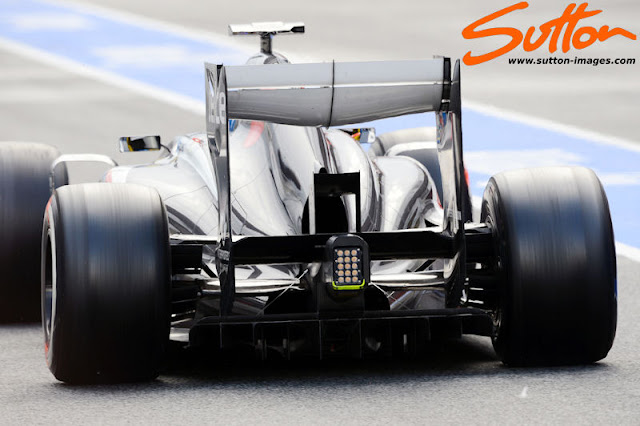 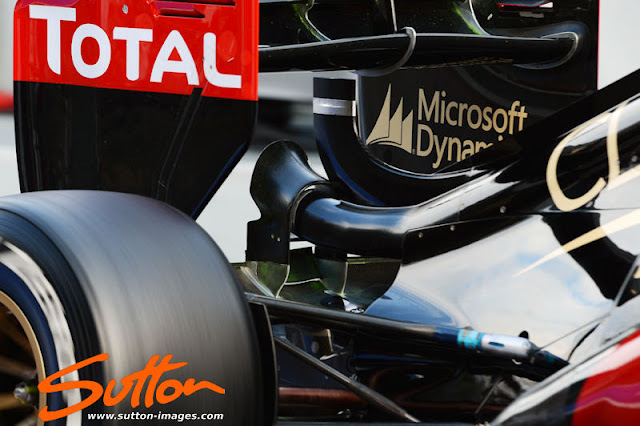 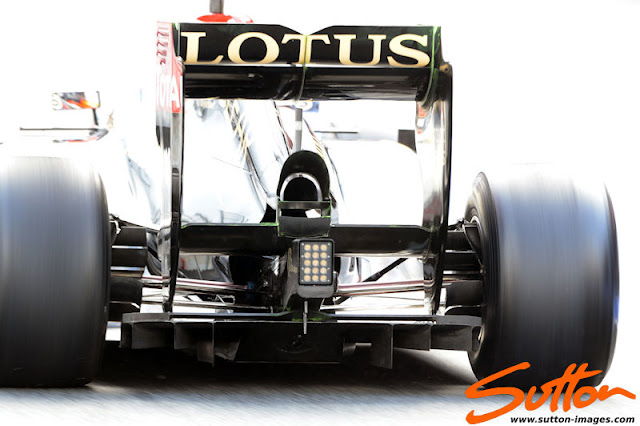