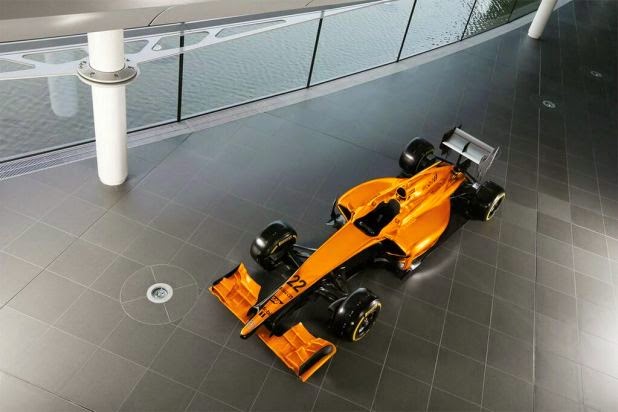 It has been rumored for some time that McLaren will run an interim car at the last test in Abu Dhabi to facilitate track time for the Honda Powerunit ahead of 2015.  In an interview at Suzuka, Ron Dennis has confirmed that the team will use a car designated the MP4-29H, giving the team time to hone the MP4-30 before Melbourne. He also went onto say that out of respect for Mercedes the team wouldn't test the Honda PU at the post Abu Dhabi GP.

Whilst in a parallel interview, having clearly been alerted to Ron's comments about an MP4-29H, Toto Wolff cited rumors that Ferrari used mule cars with the 059/3 at their test track in Maranello ahead of the 2014 season, which was never proven either way and which of course would be against the regulations (be it this or last year).

Owing to the alterations made to the Sporting Regulations for 2014 onwards the lead upto the 2014 season cannot be compared with that of the 2015 season and leaves McLaren free to choose which PU they test with:


"22.1 Testing of Current Cars (TCC) shall be defined as any track running time, not part of an Event, in which a competitor entered in the Championship participates (or in which a third party participates on behalf of a competitor), using cars which were designed and built in order to comply with the 2013, 2014 or 2015 Formula One Technical Regulations.
No competitor may sell or make available a car of the current year to any third party without the full knowledge of the FIA."

Inline with these changes McLaren could use the MP4-28, MP4-29, MP4-30 or a derivative of any of these (as long as they comply with the corresponding Technical Regulations) at any of the post GP test events.  This clears McLaren to use a Honda powered MP4-29 at the post Abu Dhabi GP test aswell as at the pre-season tests scheduled to take place in Spain. 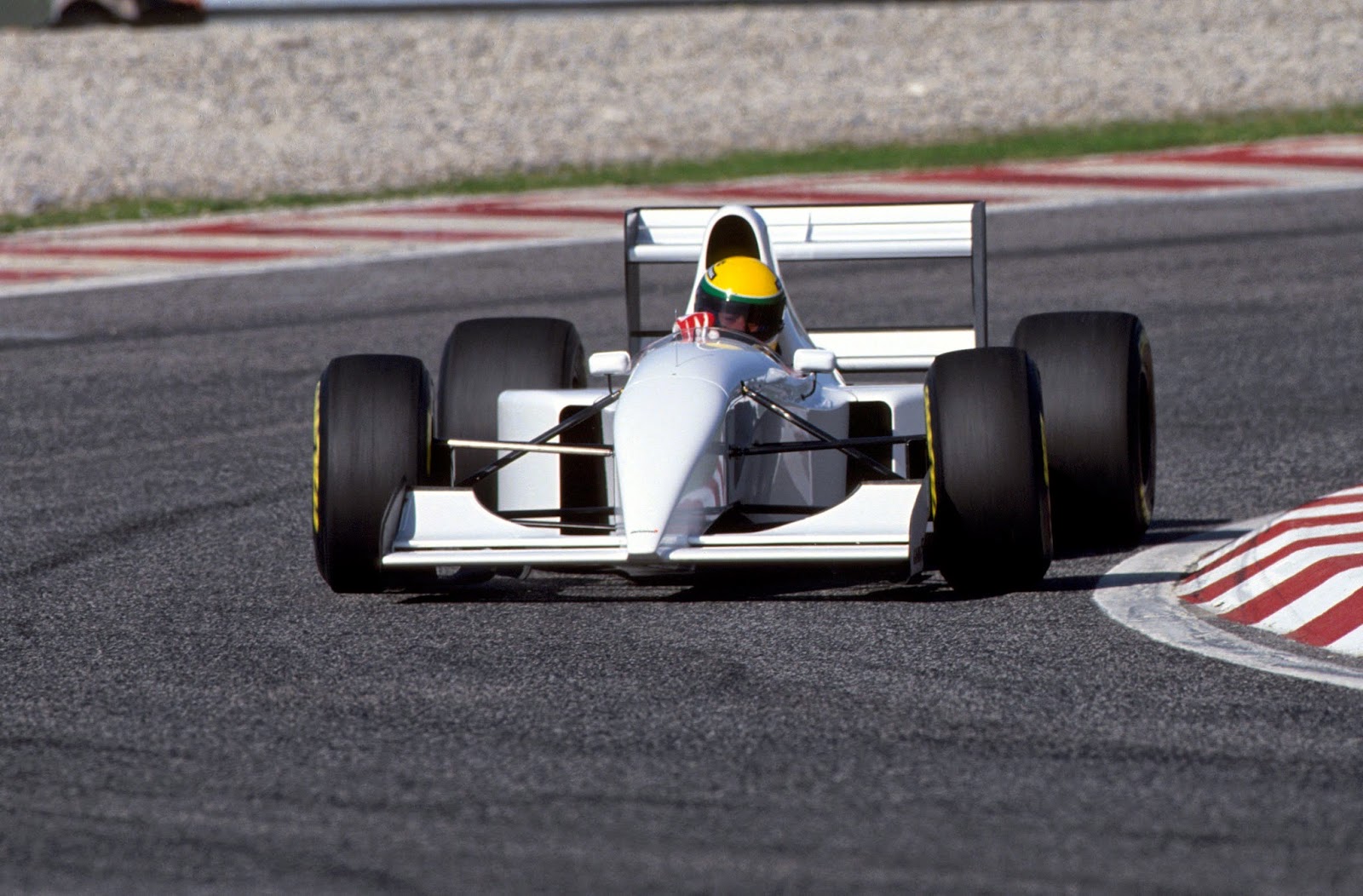 It won't be the first time that McLaren have undertaken such a task with perhaps the most renowned example being the McLambo (MP4-8B), a MP4-8 chassis that was normally powered by a Ford V8 became the test mule for a Lamborghini V12 during the 93 season, with an eye on the team switching engine supplier in order to regain momentum against their rivals.  McLaren went on to run a Peugeot V10 for 94 with Senna moving onto Williams.

In terms of the MP4-29H life has been made easier by the FIA's regulations, ensuring that the mounting points of all the 2014 onward Powerunits are the same.  Of course this doesn't make light of the work involved should the team needs to make changes to the ancillary components, like air coolers, radiators, electronics etc.  It will however mean that both Honda and McLaren can get some much needed mileage under their belt and escape back to Woking / Milton Keynes with plenty of data to work from.  They only need speak to Lotus to find out the perils of missing track/testing time with a new powerunit.  The MP4-29H can therefore be seen as an exploratory journey toward 2015 for both McLaren and Honda, only time will tell when that journey begins, however if it were me I'd be using it at the last test, with an eye to have the MP4-30 completed and testing at the second 2015 pre-season test at the latest.

I also looked at why we can't tell much about Honda's powerunit from the image they released a few days ago here: http://somersf1.blogspot.co.uk/2014/10/honda-are-back.html
Tagged
Newer Post Older Post