I have three copies of McLaren: The untold story on DVD up for grabs and all you need to do is head over to twitter, make sure you're following me and RT the post below.  I'll pick three winners at random on Friday 2nd June, but please be aware the competition is only open to UK entrants.


I have three copies of #McLarenFilm on DVD up for grabs (UK entrants only) more details here about what to do - https://t.co/MkUBuMczW1
— Matthew Somerfield (@SomersF1) May 31, 2017

For those that haven't heard about this incredible film directed by Roger Donaldson (Thirteen Days, The World’s Fastest Indian) it's the tale of one of New Zealand’s most treasured sons and the father of one of Britain’s most cherished motor racing empires, McLaren is a compelling ode to never giving up on a dream. 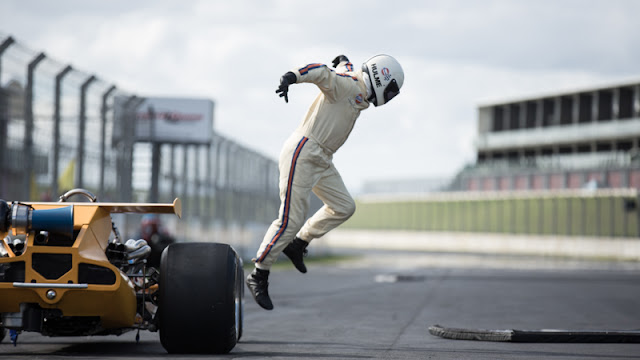 Produced by Matthew Metcalfe (Beyond The Edge, The Free Man) and Fraser Brown (Orphans and Kingdoms), the film features contributions from Emerson Fittipaldi, Alastair Caldwell, Chris Amon, Howden Ganley, Mario Andretti, Dan Gurney, Lothar Motshchenbacher and Sir Jackie Stewart and unprecedented access to the McLaren family and archives. The story of the favourite son of two nations, a much-loved father and one of motor racing’s greatest icons, McLaren is a tale of human endeavour for the ages.