Jolyon Palmer's down but is he out? 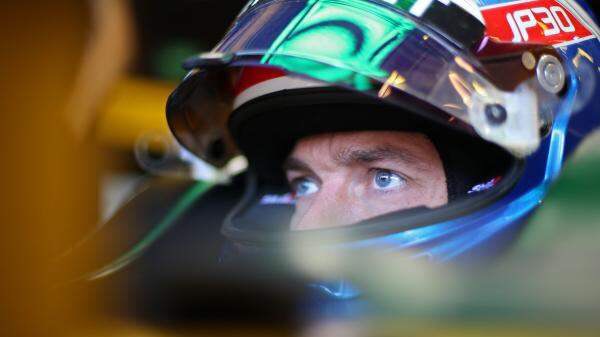 Jolyon Palmer has been unceremoniously despatched with by Renault before the season has concluded, with Sainz Jnr making the early switch from Renault, but is it all part of his plan of getting a 2018 seat?

Sainz had already been announced by Renault for 2018 but rumors had been swirling for a number of races that the Enstone based squad were trying to create a deal that would see him make the switch as early as Malaysia. With two races under his belt Gasly seems to have proved himself enough for Toro Rosso, or should I say Red Bull, to let the Spaniard go out on ‘loan’. That said some financial recompense has undoubtedly been made to Palmer and his backers and might go some way to influencing a drive elsewhere.

Where though? The timing of his departure might not be entirely of his volition but it does coincide with a decision being made by what is perceived to be the best seat left available - Williams. 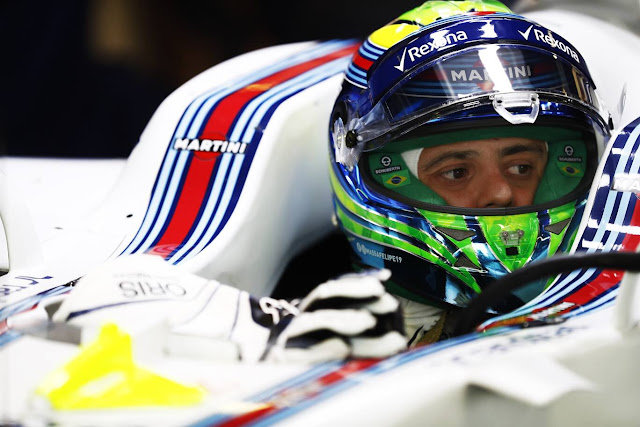 Williams face a difficult decision as they continue to weigh up whether to replace Massa and who they should replace him with if they do. They've already announced that they'll conduct a two day test/shoot out involving Paul Di Resta and Robert Kubica in Hungary, as they take to the wheel of a FW36 that has been used by Stroll for acclimatization sessions throughout last year and this. 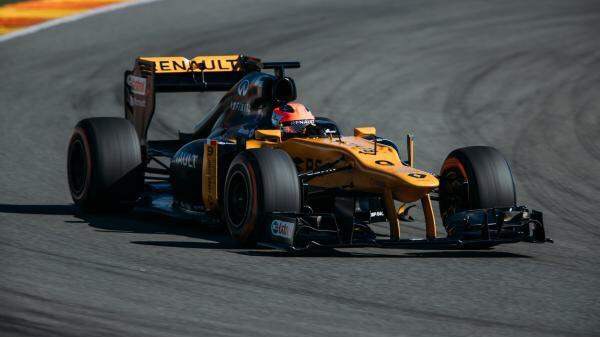 The Scot gave a great account of himself when he had to deputize for an unwell Massa in Hungary earlier in the season, whilst the hype train surrounding the return of the Pole has been at full steam since his private test for Renault in Valencia. It'd be a fairytale story if he made a return given the injuries sustained in his rally accident but there are still question marks over his race stint pace.

Palmer's availability has suddenly changed the complexion of the decision at hand though, putting at jeopardy the older second chance brigade as the former GP2 champion looks to get his own second, perhaps more productive shot at it. Often maligned given his performance next to Hulkenberg this season it's worth remembering that the German was always one step ahead of the Brit when it came to performance updates and he's had a catalog of failures along the way, skewing his standing within the team. However, it must be noted that he didn't blow Kevin Magnussen away when they were paired together in 2016 though.

The advantage that Jolyon likely has over the other PDR and Kubica is his ability to bring a decent budget, something that will be part of Williams' decision, unfortunately. However, don't write them off just yet as their racing heart might rule their financial head with not only the Kubica narrative and PR able to pull on their heartstrings but also the fact that he's known for his ability to give excellent feedback and guide development. 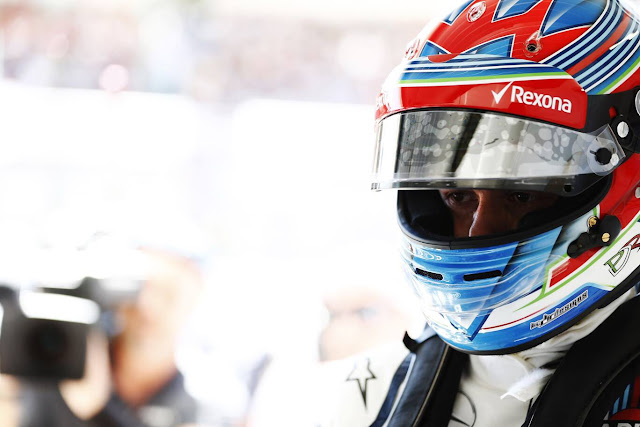 That's something that might also come to PDR’s rescue, as whilst he can't be described as an exciting driver he could do a decent job, scoring some much needed points and hoisting the team back up the pecking order where they'd be financially rewarded. Of course this is a task that will be made much more difficult by the likely improvement of McLaren next year, powered by Renault, the steady improvement of the works Renault team, a current Ferrari powered Sauber who are also on a decent development curve and then we have the unknown quantity of Toro Rosso - powered by a Honda that for all intents and purposes could be much better next season.

Williams decision is made all the more difficult as it's not one made entirely on ability, with their title sponsor Martini reportedly requiring one of their drivers to be over 25 - ruling out Wehrlein who'd surely be a shoe-in were it not for his age. The need for a more mature individual also reaches across to the lack of experience that Lance Stroll has and whilst the young Canadian has improved throughout the season it's still worth something to have him paired with a steady hand.

So, don't write Jolyon off, the timing of his departure might just have some practical purposes yet.