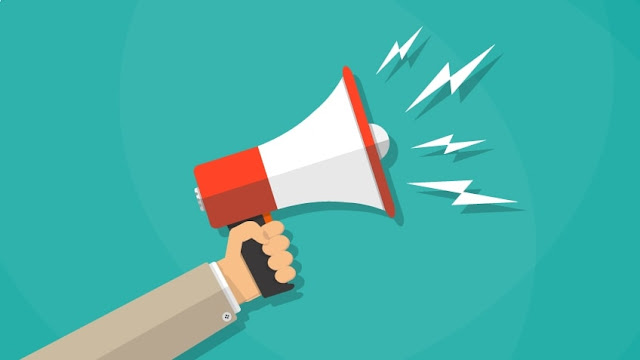 This blog has always been the backbone to my journey into Formula One and so it's with great pleasure that I'm using it as a platform to let you all know of my news for the season ahead.

Up until this point I have been working on Formula One as more of a hobby, with another job to keep a roof over my head. This has meant devoting pretty much all of my spare time to F1 and because of that my time here in recent years has waned a little.

However, what I'm extremely pleased to announce is that as of today my focus is solely on motorsport, as I will be providing technical analysis based content for the motorsport network on a full-time basis.

This means I will have a much closer working relationship with the man, the myth, the legend that is Giorgio Piola and hope to bring you an eclectic mix of current and historic technical content on their various platforms.

That does not mean the end of me being able to deliver content here though, in fact I think it may only increase my productivity. As such I'll not only be focusing my efforts on Formula One but also plan to step into other arenas that I have previously had dalliances with, but was unable to sustain a consistent pattern of delivery on. So, if you're into Formula E, Indycar, WRC etc then keep your eyes peeled, as things might get that little more interesting in coming months.

I’d like to thank both my critics and supporters alike, as without you I wouldn’t have grown or continued to push so hard to reach this first step on my podium of dreams. But, be warned, this is just the beginning, so be prepared for a bumpy ride!
Tagged
Newer Post Older Post