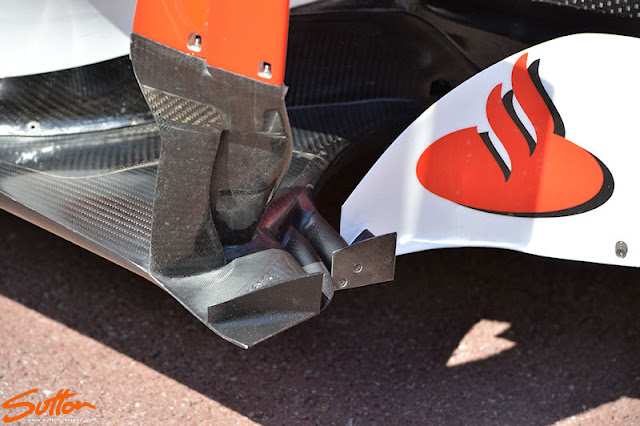 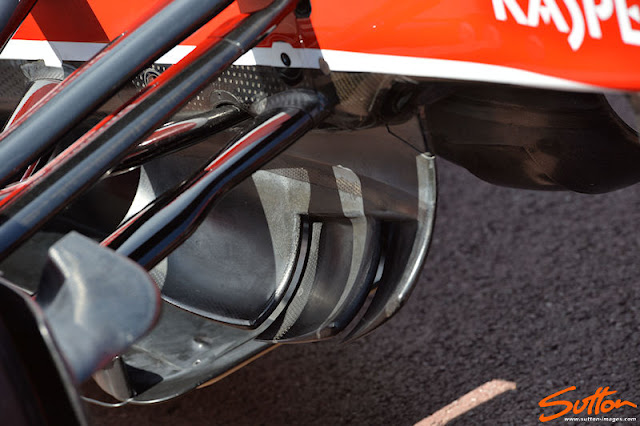 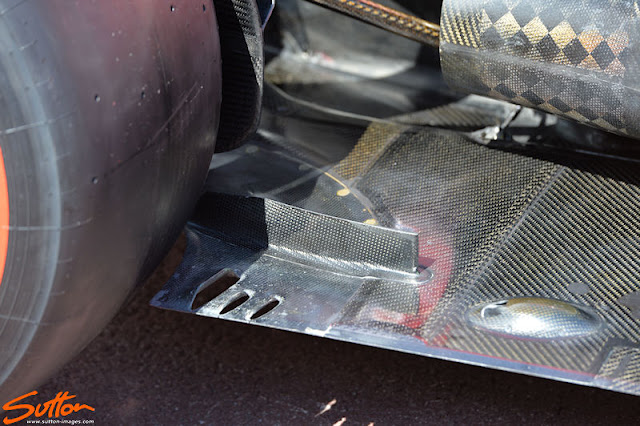 Ferrari F138 - Floor ahead of the rear wheel, only the length of the Sidepods bodywork has changed specification in this image 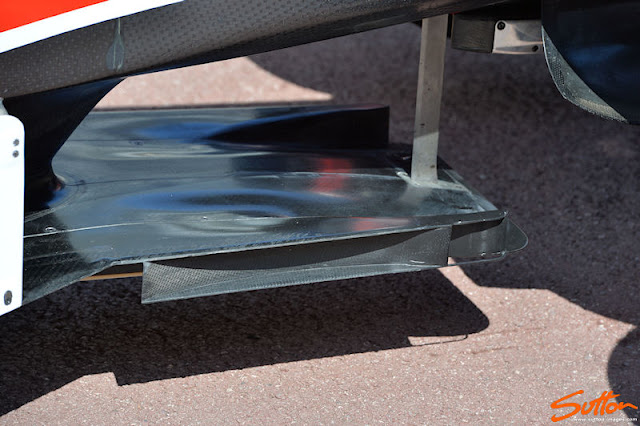 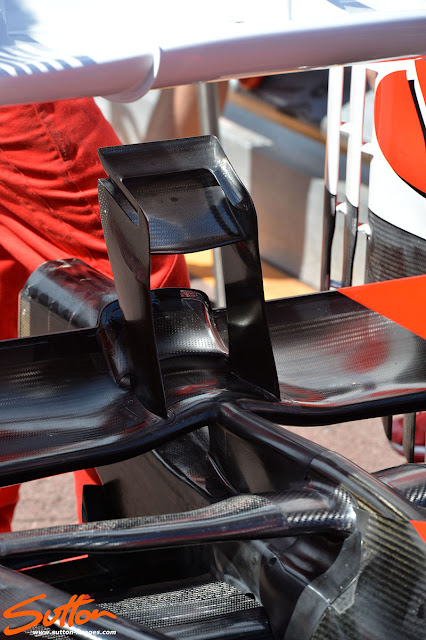 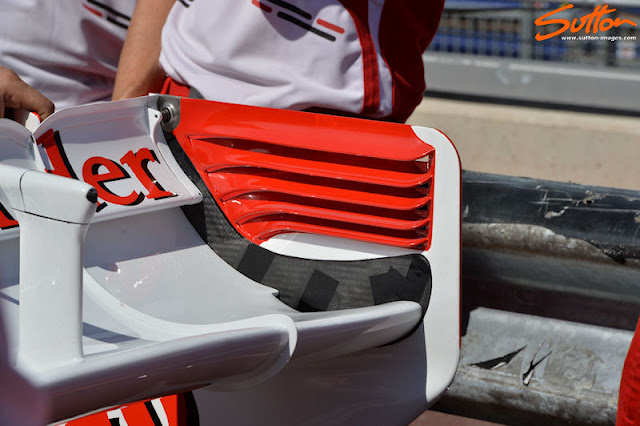 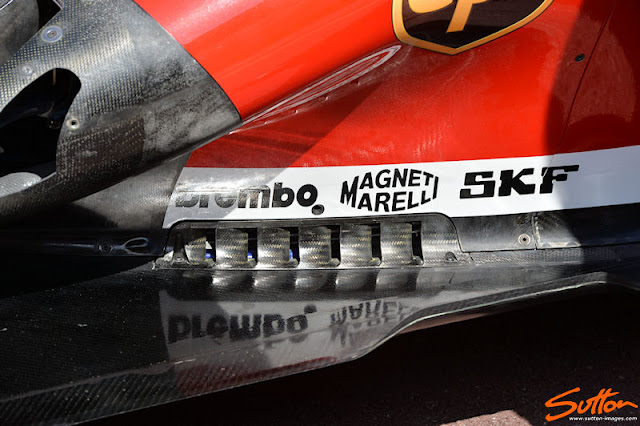 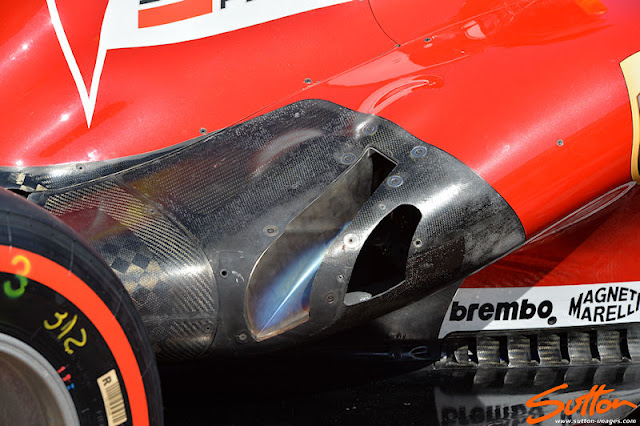 Ferrari F138 - Exhaust/Sidepod Bodywork, the hole opened up next to the exhaust channel is done so for cooling but due to the slow speed corners of Monaco, dispensing airflow here also aids in directing the exhaust plume.  (Difficult angle to be certain but it appears this is the Exhaust solution Felipe tested in FP1 at 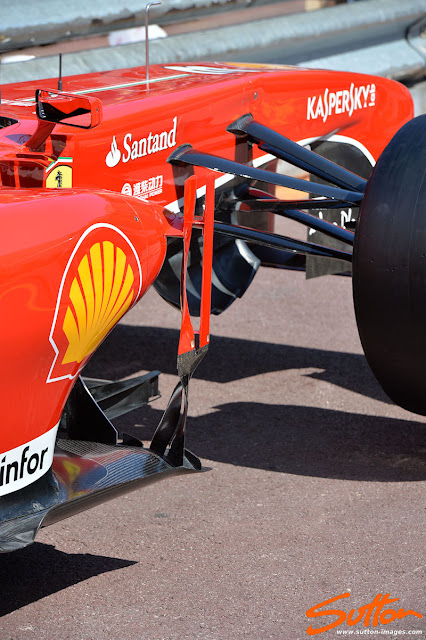 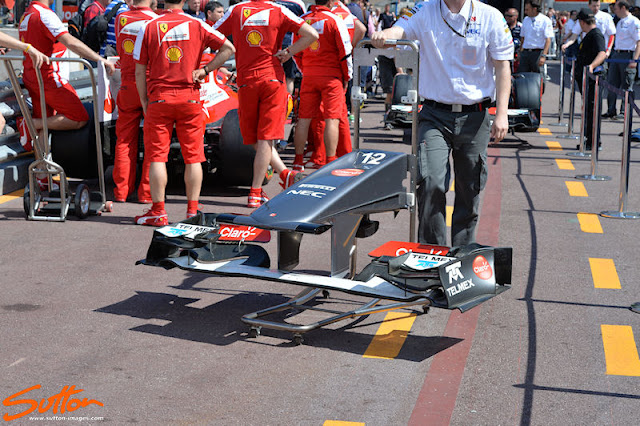 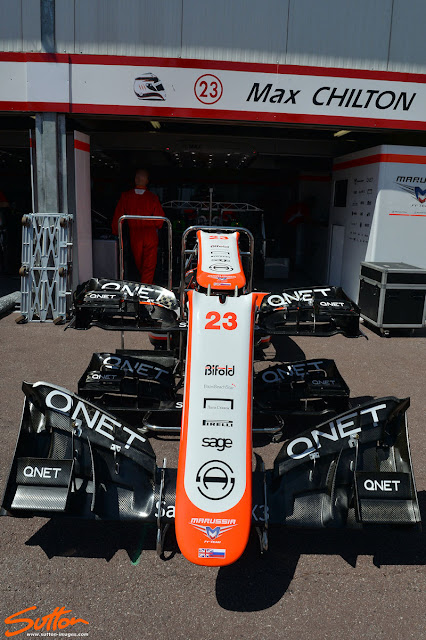 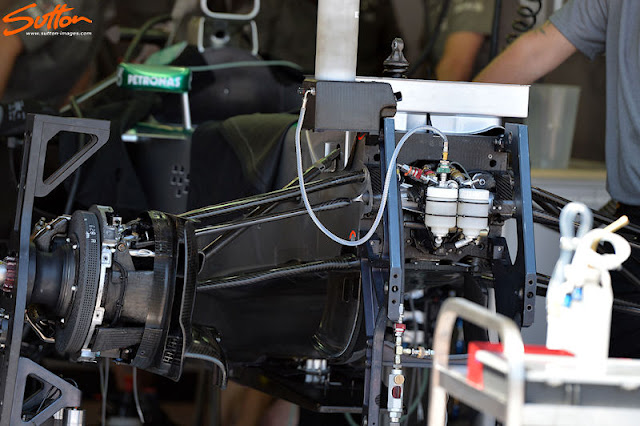 Mercedes W04 - During Build Up 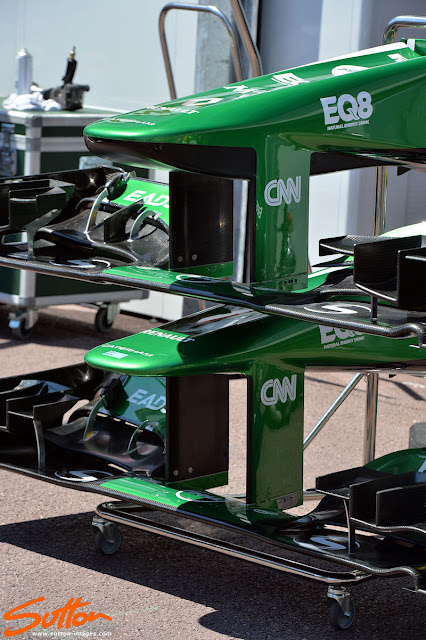 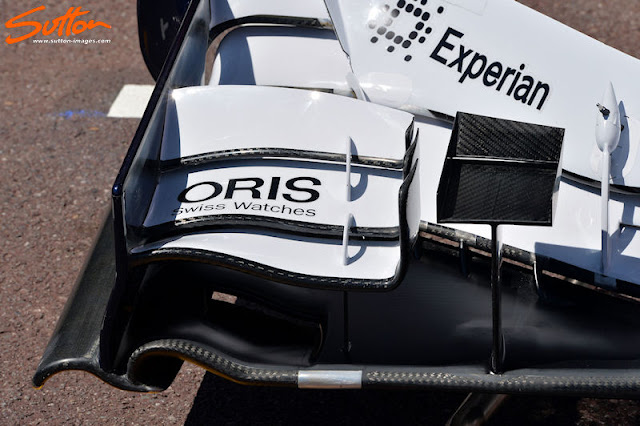 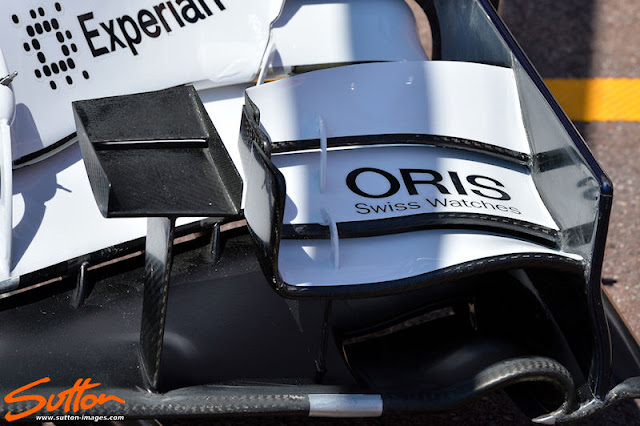 Williams FW35 - Close up of the Cascade mentioned above 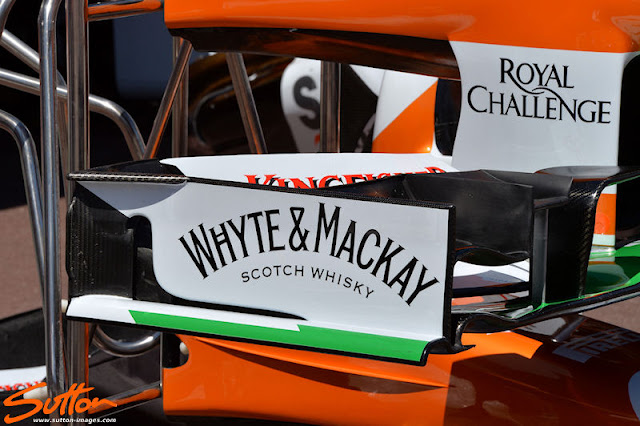 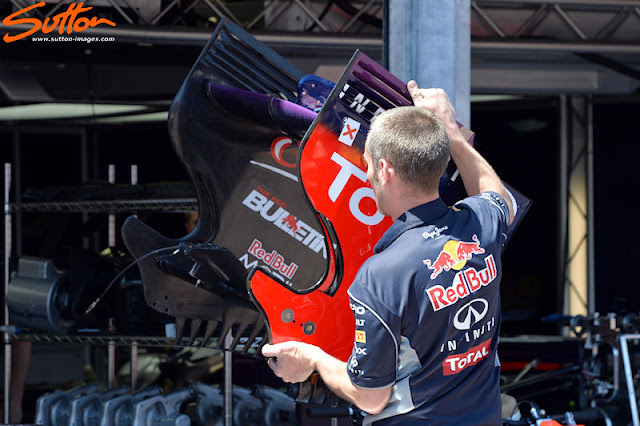 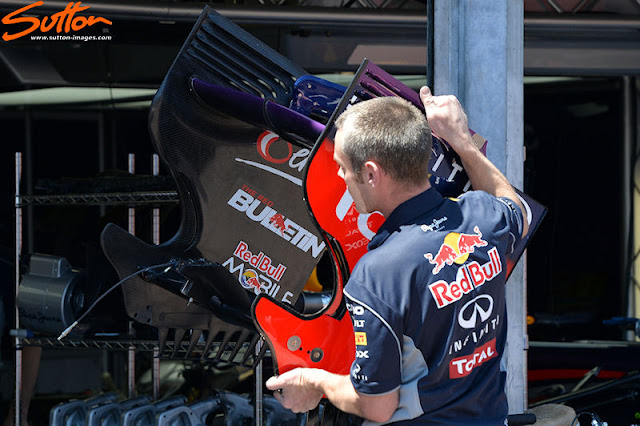 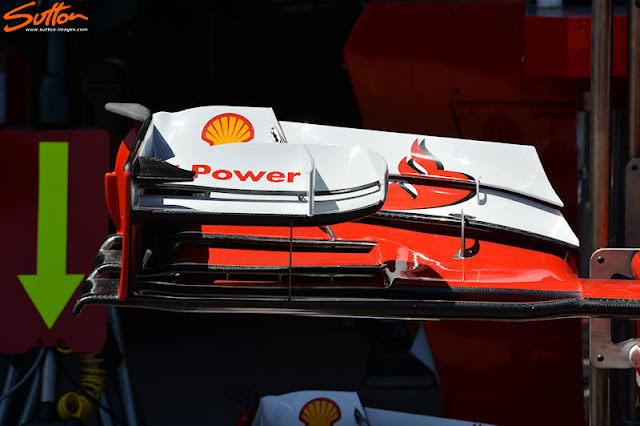