The return to Europe leads to a plethora of upgrades being made available to the teams here are some of the images captured during the build up stage on Thursday. 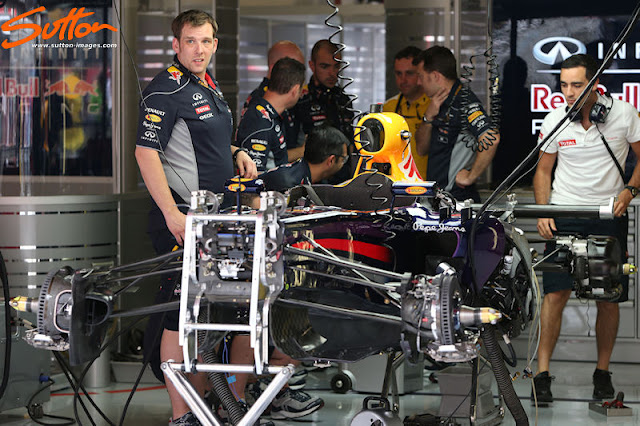 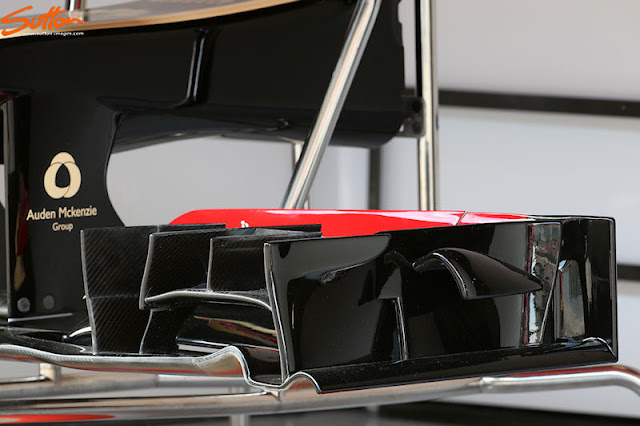 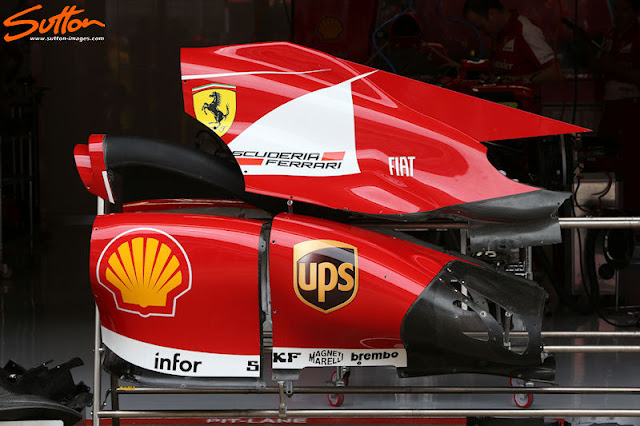 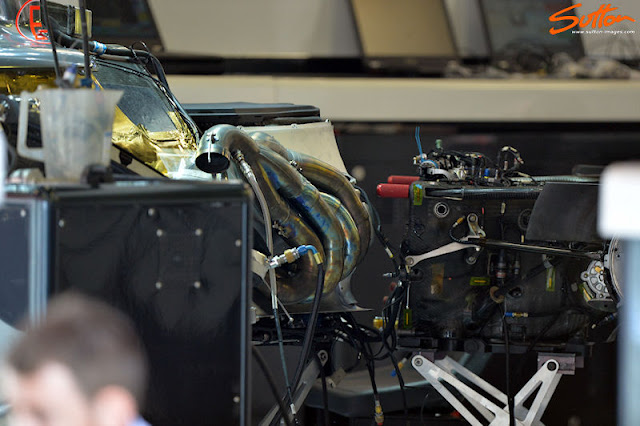 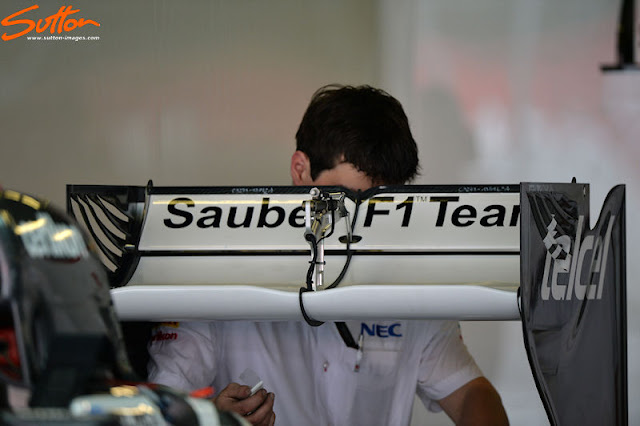 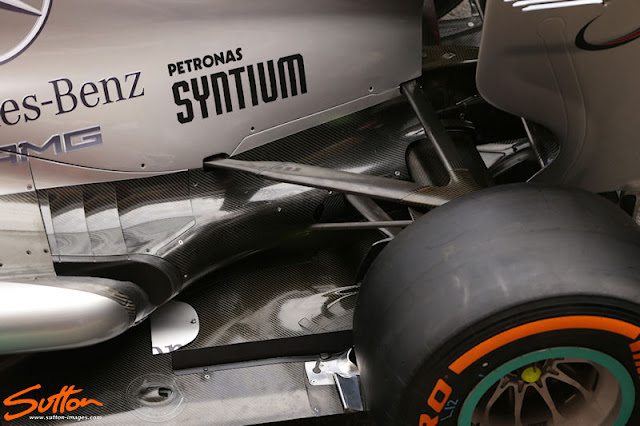 Mercedes W04 - Rear Detail notice the metalwork employed in front of the rear Tyre, has both thermal and deflection properties 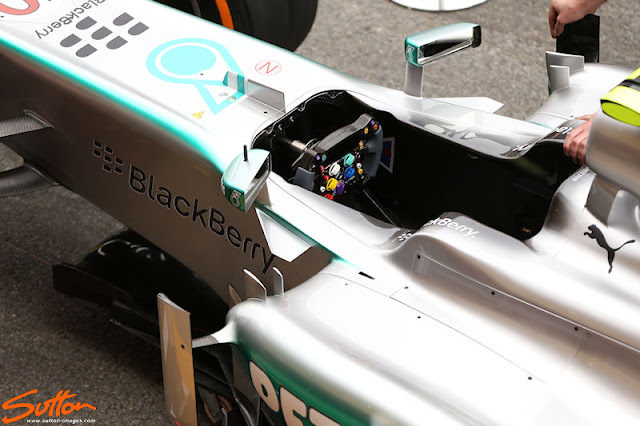 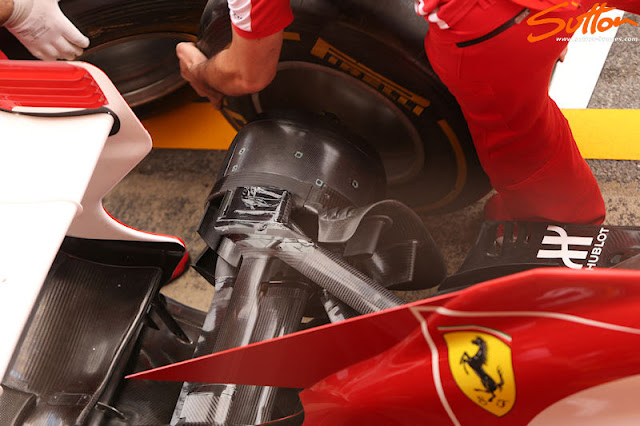 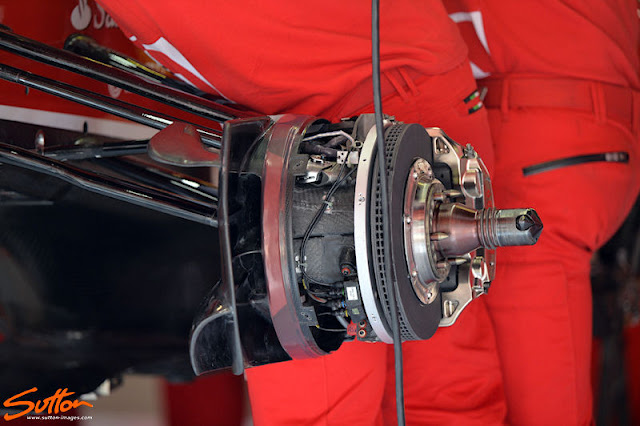