The challenge ahead... Haas Formula LLC


There were echoes of 2009/10 when the FIA announced they would consider applications for 2 more slots from 2015 onwards. I say this because once again it came at a time when a budget cap had also been put firmly on the table.

As always there was plenty of interest, many I'm sure from pretenders that want into F1 but don't understand both the technical and financial task at hand.

Gene Haas (many of you will recognize this name from NASCAR) has had his application accepted by the FIA.  Haas therefore has demonstrated his credentials in terms of technical merit and financial backing, but was this based on a budget capped formula just as the new entrants in 2010 were promised?  I for one hope not, as for me Formula One should remain the pinnacle of motorsport, won by the margins that the team have worked and spent hard to achieve.  Having said that though, I still firmly believe that there are too many teams, leaving some fighting for the financial and technical scraps meaning Haas could just become another number. 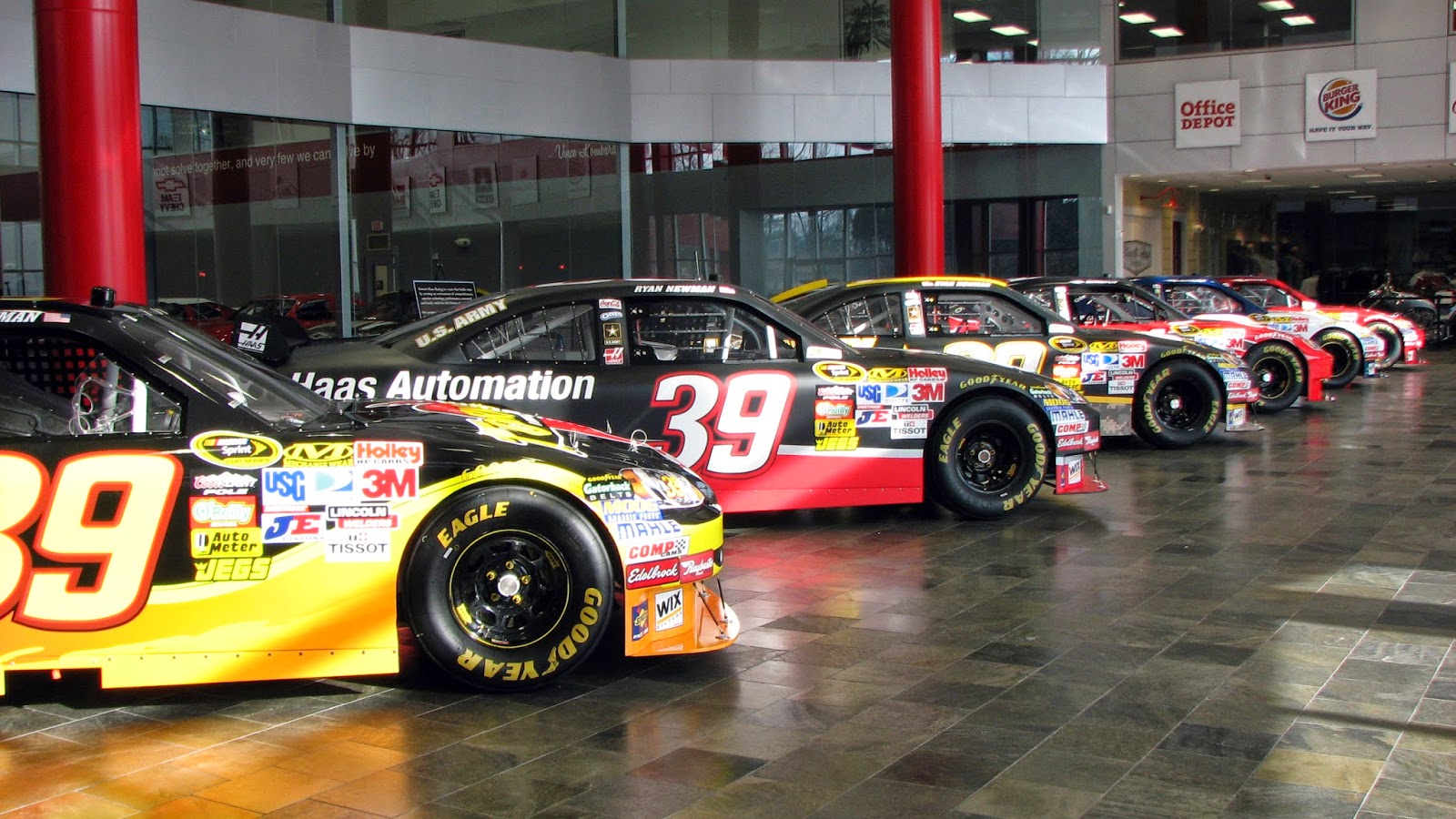 Haas is important to the sport and once again tries to bridge the void that Formula One finds itself within in the states.  The relative success of the Austin Grand Prix has only been overshadowed by the constant issues surrounding the New Jersey GP, having a US based team in the sport could finally provide the New Jersey project with the financial backing it needs to come to fruition.  The USA is a huge market and one that Formula One has struggled with over the years, a US based team might finally attract the kind of attention that the sport desires.

The Haas plan by all accounts is to utilise a Dallara produced chassis for 2015 at least. This will at least take some of the pressure off the team in terms of being on the grid in time.  The problem however could come in terms of performance, with the last chassis produced by Dallara (HRT111) far from F1 specification, according to then Technical Director Geoff Willis (now of Mercedes).  Don't get me wrong I'm not saying Dallara can't produce a decent chassis for Haas but as the core of the car, the chassis is undoubtedly an area that must be got right from the start as it affects performance of everything else on the car.  As we've seen in the past drivers can be extremely sensitive to even very small margins of damage to the chassis let alone a poor core design.

Next up is another important aspect and is being highlighted this season by Mercedes superiority, the powerunit. Hondas return to Formula One in 2015 will be with McLaren as their works team, this however doesn't mean we won't see them taking on paying customers with Haas providing the most likely candidate. Rumours are also abound of a return to Formula One for both Ford and BMW but either being ready to be on the grid for 2015 would be a big stretch.  Although with Red Bull pushing Renault hard to recover ground and having strong ties to BMW in other series it's a distant possibility.  The other option would be to re-ignite the Cosworth project, who've worked on an engine for the 2014 regulations but hadn't enticed the customers to put it into production.  It is infact a target for Cosworth to re-enter the motorsport market and they have looked at IndyCar too.

Haas is also looking to retain their operations in the US which places them at odds to the rest of the field who are all European based.  This will of course have an impact on recruiting the type of staff that they'll require to be successful, by all means I'm not saying there isn't US talent out there but they perhaps won't have direct Formula One experience and this could be telling in the gestation period.

Looking down the grid to use other teams as a benchmark and you firstly have to look at the two entrants left from 2010: Caterham and Marussia.  Both have struggled to make the strides necessary to join even the midfield and that's 4 years down the line.. Both teams operate what would be a skeleton staff in comparison to some of their opponents with Caterham employing around 250 people whilst Red Bull are around 550. Now numbers aren't everything and quality also has to come into play, however F1 is a 24/7 operation with team members working in shifts to at least maintain (and ideally increase) their team performance window.  The sheer difference in terms of team numbers is testament to the challenge at hand and the differential between those at the front and the back.

Infrastructure and supply is an incredibly important aspect of Formula One and I'd argue that it would have been easier to have purchased one of the current F1 teams, asset strip them using their staff and infrastructure, learning as they go and creating a similar setup in the states.  The cost to purchase one of the existing teams could outweigh the scratch setup costs and the quicker run up the grid.  Caterham and Marussia are the obvious candidates needing just that last financial push to get them through the gate.  However Force India could be up for grabs at the right price with both Mallya and Sahara on shaky ground financially already. Whilst you'd also have to say a substantial bid could see the overhaul of Sauber and Lotus too.

The key member of staff will be who the team take on as their technical director, get this decision wrong at the start of a teams life and it'll take a substantial amount of time to recover.  I'm left wondering if Mike Coughlin has had any input thus far or will be involved with this projects down the line just purely because of his crossover between the NASCAR and F1 world.  The other more recent technical director that is currently employed elsewhere (Brembo) is ex TD of Toro Rosso, Giorgio Ascanelli.  They could of course entice someone else away from a current team or install someone that's not been employed in that role before.

Wherever or whatever Haas decides to do the task at hand seems almost insurmountable (for 2015 at least) but to succeed in F1 you must push the boundaries and so getting on the grid will be the first of many they'll need to achieve.