Saubers season has got off to a poor start with even the team admitting they were too conservative with their initial design. For Barcelona the team have made a raft of changes that they hope will return them to challenging the rest of the midfield pack, with the reduction of around 15kg's of weight from the chassis being perhaps the largest.

Having now had the benefit of working with the Pirelli tyres for four races the teams will start to make changes to some of the aerodynamic parts that can be influenced by their wake. (The stronger construction for 2014 means that the airflow behaves in a slightly different manor) 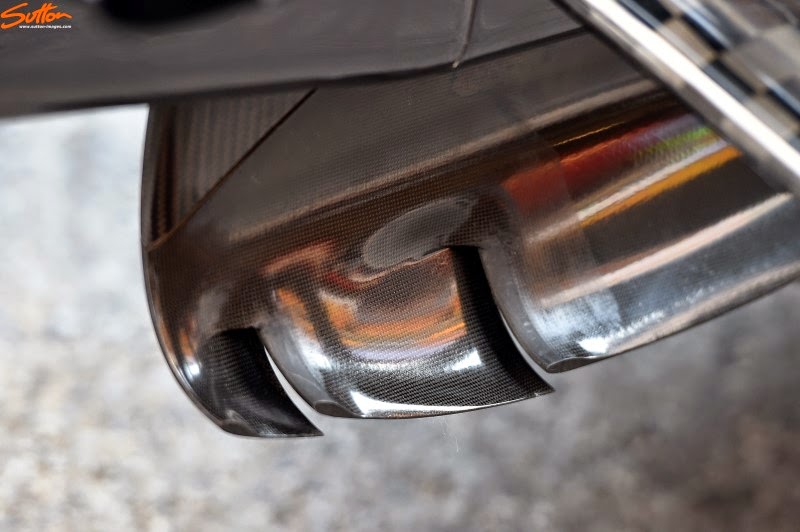 For Barcelona, Sauber installed a new set of Turning Vanes under the C33's chassis which as mentioned deals with the tyre wake when the wheels are in turned position. Their job is to re-purpose the airflow dispatched by the tyre and increase the efficiency of the airflow traveling both under the chassis and Y250 region. These new triple element vanes should complement the changes made to the C33's sidepod undercut, maximising performance.