The Enstone based squad still seem unable to fully unlock the potential of the E22, a complex car that clearly isn't being helped by the Renault powerunit struggles. 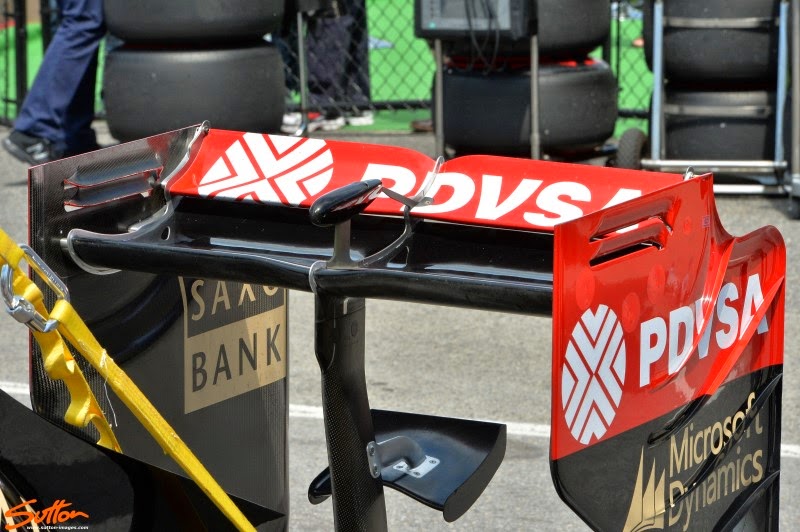 For Canada the team arrived with a new rear wing, complete with a low downforce configuration mainplane and top flap (shallow AoA), whilst the endplate louvres were reduced to two. The team returned to their pre-monaco monkey seat/Y100 winglet initially trying to run without but finding the car lacked balance in the low speed corners.
Tagged
Newer Post Older Post