Seen as the Red Bull B team and frankly well under budget compared to the A team, Toro Rosso are really starting to punch above their weight. Clearly the FIA's stranglehold on the CFD and Wind Tunnel regulations should suit some of the midfield pack and Toro Rosso are seemingly taking advantage of that fact. 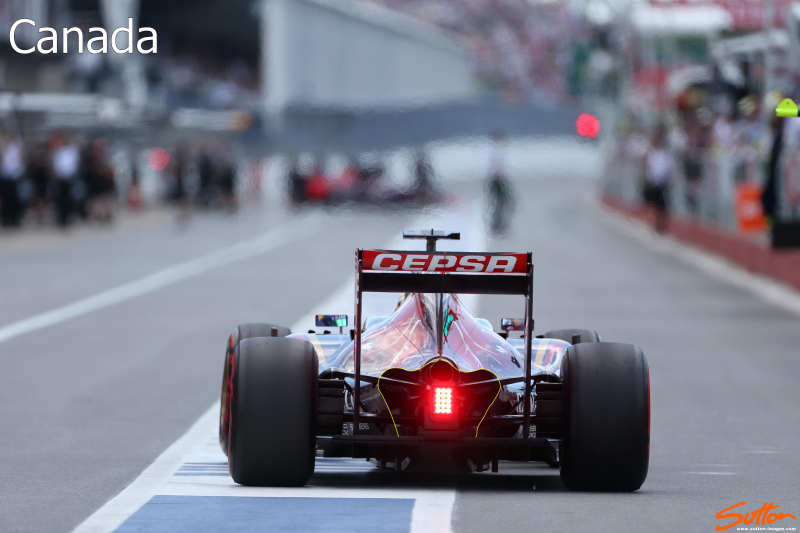 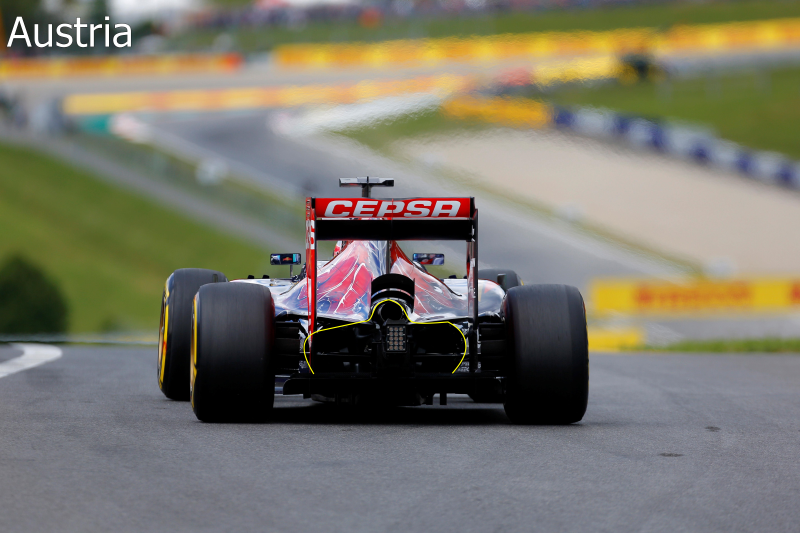 As part of a pretty large upgrade package the Faenza based squad made what outwardly looks like a minor change to their Sidepod cooling outlets. In fact it changes not only the way airflow is dealt with internally but also changes the Sidepods upper surface performance, whilst providing a cleaner airflow path around the coke bottle and another low pressure zone above the diffuser. Austria proved to be a bad race for the team but expect these changes to have a good affect going forward.