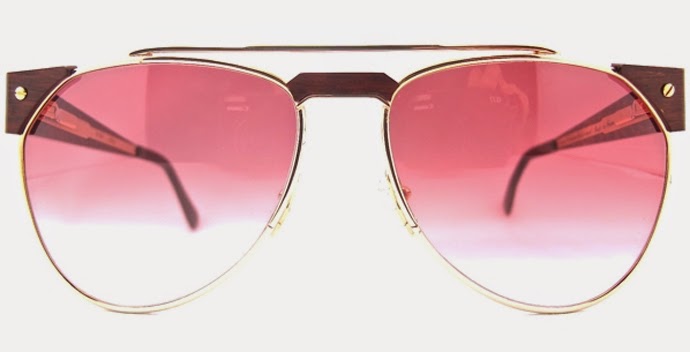 It seems that nostalgia is the order of the day in Formula One, as once again those in charge are having a knee jerk reaction to the change of regulations the sport has just been through.  But as ever the ideas being presented are diametrically opposed to the elephant in the room: cost.  Part of the issue faced by the teams in terms of cost is instability in the regulations, it's bad enough for the smaller teams to chase the latest big thing (Double Deck Diffusers, exhaust blown diffusers etc) but it's worse still having a year on year c-change, as regulations are amended to curtail downforce and trim teams leads too.

The latest round of regulatory changes that have been proposed are supposed to be headline grabbers; 1000bhp+ engines and wider rear tyres.  On the face of it I have no problem with either of these coming to fruition but what I did have a problem with was the 1000bhp+ engine being an all new design (when , with a twin turbo V8 the most likely outcome.  Luckily some of the strategy group saw sense and it was conceded that the current powerunits must be retained albeit with a new framework put in place to increase their power output.  As simple as it might sound raising the fuel flow limit from 100kg/h to something in the order of 125kg/h and adjusting the flow limitation below 10,500rpm is actually a shrewd option, as it will allow the teams/manufacturers to get close(r) to the imposed 15,000rpm limit.  As, as we know the current regulations mean that the PU's are only reaching 13,000rpm at maximum and in reality are much closer to 12,500rpm in most circumstances.

How about the 100kg fuel limit I hear you cry, well some of the teams had already started to run less than 100kg's during last season as it was strategically advantageous (weight vs lap time), so I see no reason to increase the amount of fuel available, all that would do is widen the strategy window (some of you might still argue that's a good thing).

There are other concerns with increasing the fuel flow limit and that is an increase in top speed (as we already had in 2014 and will continue to rise in 2015), however teams have become more efficient in their designs, forsaking downforce for more top end.  As the teams become more adept with these regulations the balance will likely start to swing back and inevitably downforce = drag = lower top speed, but as always some of those things learnt won't be lost and top speeds will increase incrementally.

The other thing that irks me is ERS, if you increase the output of the I.C.E you increase the viability to recover energy, I'd suggest a moving target be introduced that helps to drive advancement in the technology that not only improves F1 but also associated fields.  ERS is still widely mis-understood by the mainstream media anyway, with the 33.3 second misnomer still doing the rounds (even on the F1.com website) so if it can't be explained properly in this simple format we may aswell have a progressive set of regulations that might make people explain it better.

In terms of introducing wider rear tyres, I don't have a problem with this per se but again is it just more rose tinted spectacle touting from the old boys in the strategy group that thinks being old skool is cool?  There are complications and of course costs that will be associated in introducing new rubber, you only need look at the impact the 2014 regulation changes to the width of the front wing had on the teams, now imagine the aerodynamic impact of changing the size of the rear wheel will have.  Not only that it has an effect on vehicle dynamics too and with no test car at their disposal making such changes would be difficult for Pirelli or any other manufacturer looking to come in.

As we can see these changes have other domino effects (F1 would be the perfect example of the butterfly effect) and so inevitably it costs the teams time and money to develop, something that may not be a problem to the likes of Ferrari, Red Bull, Mercedes and McLaren but for the remaining teams it does.

The core question you have to ask is, is the racing good? on the whole I found 2014 to be a great season, especially some of the Dan dare moves performed by drivers, Lewis' overtake in Hungary and more than I can care to list from Ricciardo throughout the season providing just the tip of the iceberg, whilst racing wheel to wheel was happening from the front to the back of the grid.  So let's put on those rose tinted glasses and watch back some of the action from previous eras and see how they stand up under scrutiny, I can guarantee you there are plenty of seasons where the regulations were much more open but the racing was as dull as dish water.  We only tend to think of the best times when we reminisce about the past, but lest we forget there are also the bad.

For me Formula One should be at the cutting edge, not pandering to the have's and have nots of a generation that lusts after the things that have gone before, so members of the Strategy Group I implore you, think of not only yourselves for a change but as the sport as a whole, how it must be marketed as the pinnacle racing series, rather than a glancing reminder of what it was before.  If you're going to make regulatory changes think of the impact that they'll have on all teams and not just your own and most of all keep Formula One a racing series, not a popularity contest.
Tagged
Newer Post Older Post