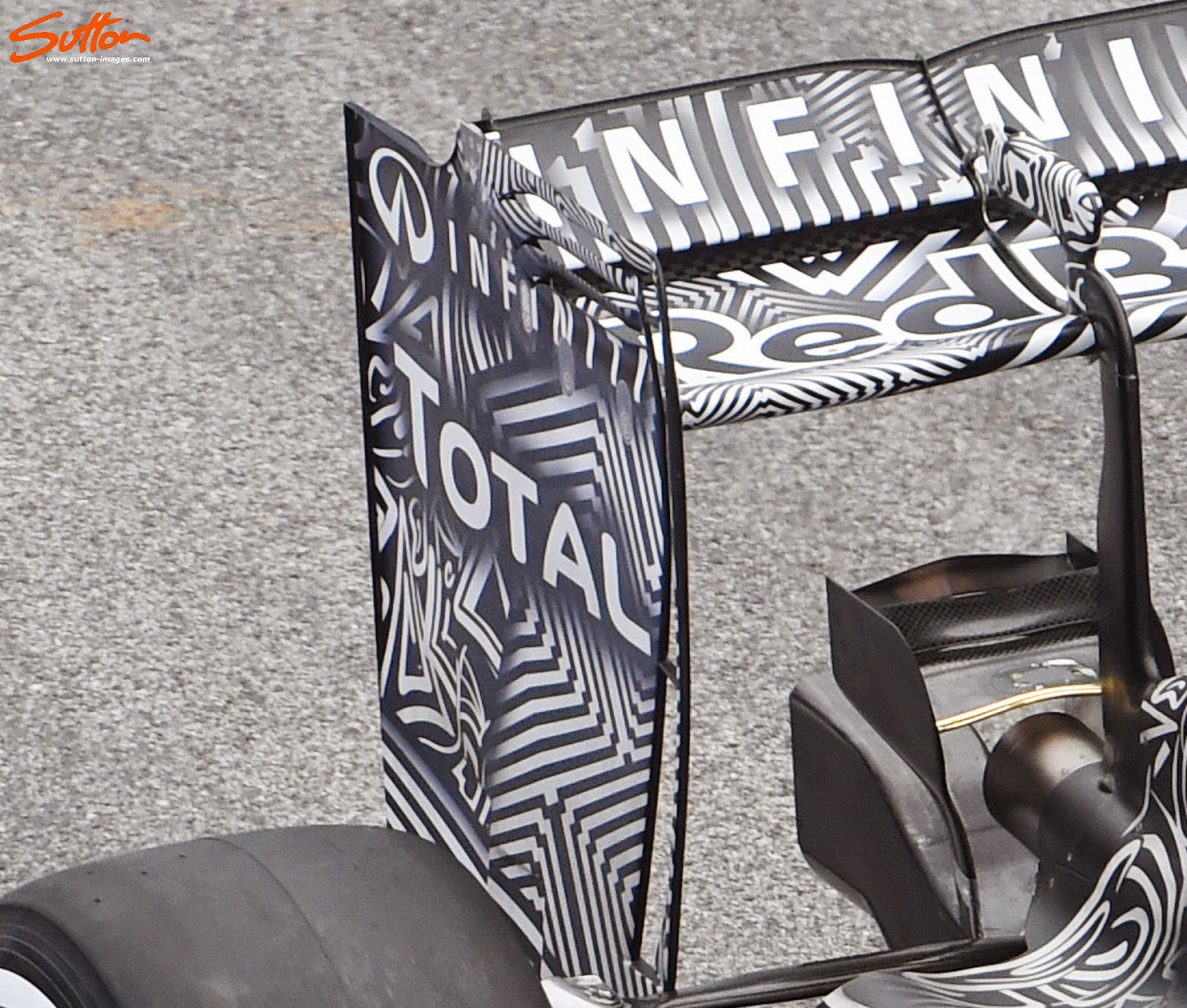 Red Bull introduced new rear wing endplates on day three of testing in Barcelona, which featured an elongated leading edge tyre wake slot, that meets with the upper louvre.  In short their aim is to reduce drag, based on other changes the team have made to the rear wing and surrounding flow structures to increase downforce.  Let's have a look at the slots and their role in more detail though.. 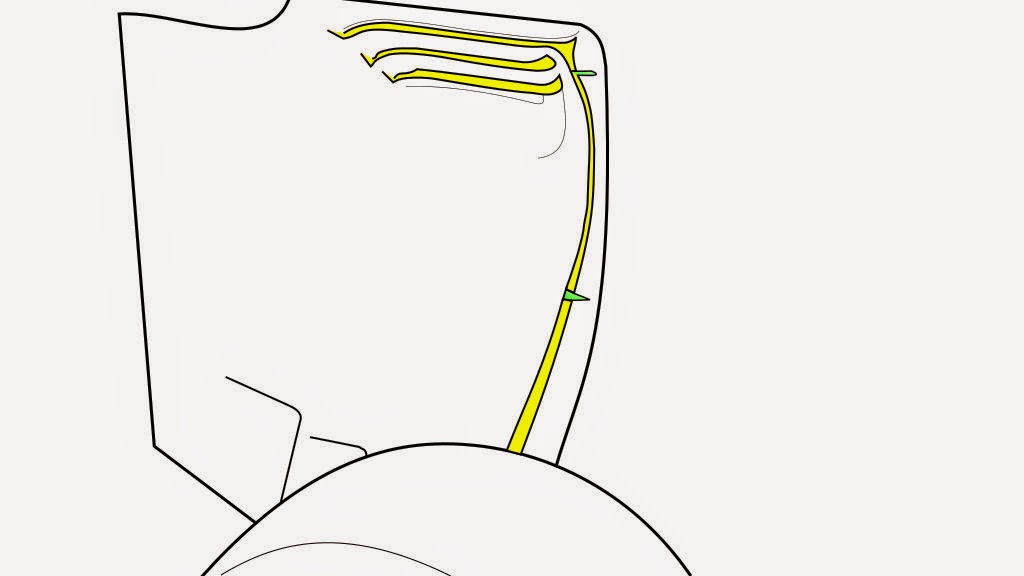 The periphery of the endplate is now extremely flimsy as it's so disconnected from the main structure, meaning the team have added small support strakes (above, green). 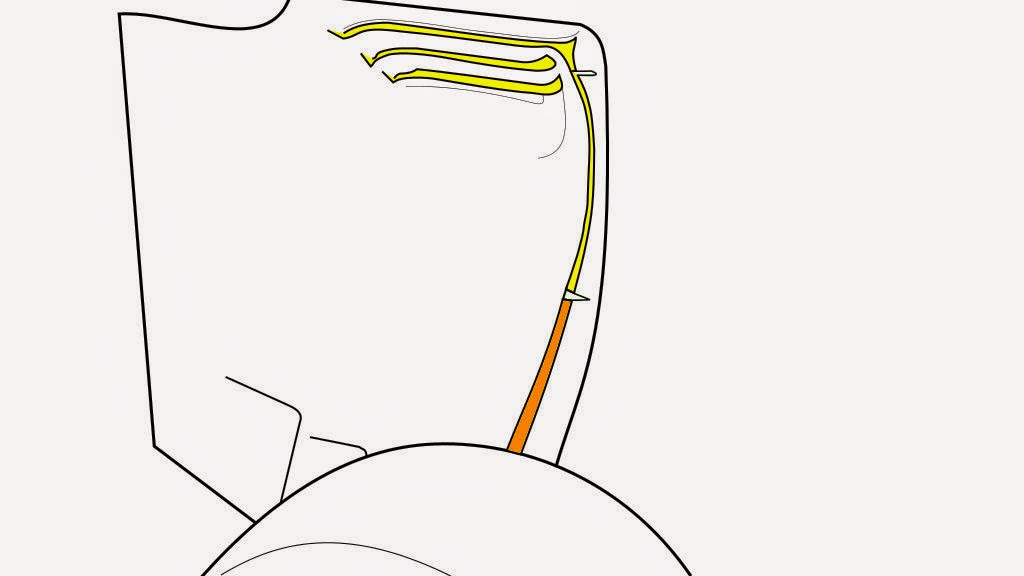 The leading edge tyre wake slots (the usual sort of length marked in orange, above) are used by the teams to reduce pressure on the outer surface of the endplate (caused by the rotation of the tyre), injecting it inboard, which also improves the distribution of airflow to the underside of the mainplane and top flap, improving flow over these surfaces, increasing their potential downforce yield. 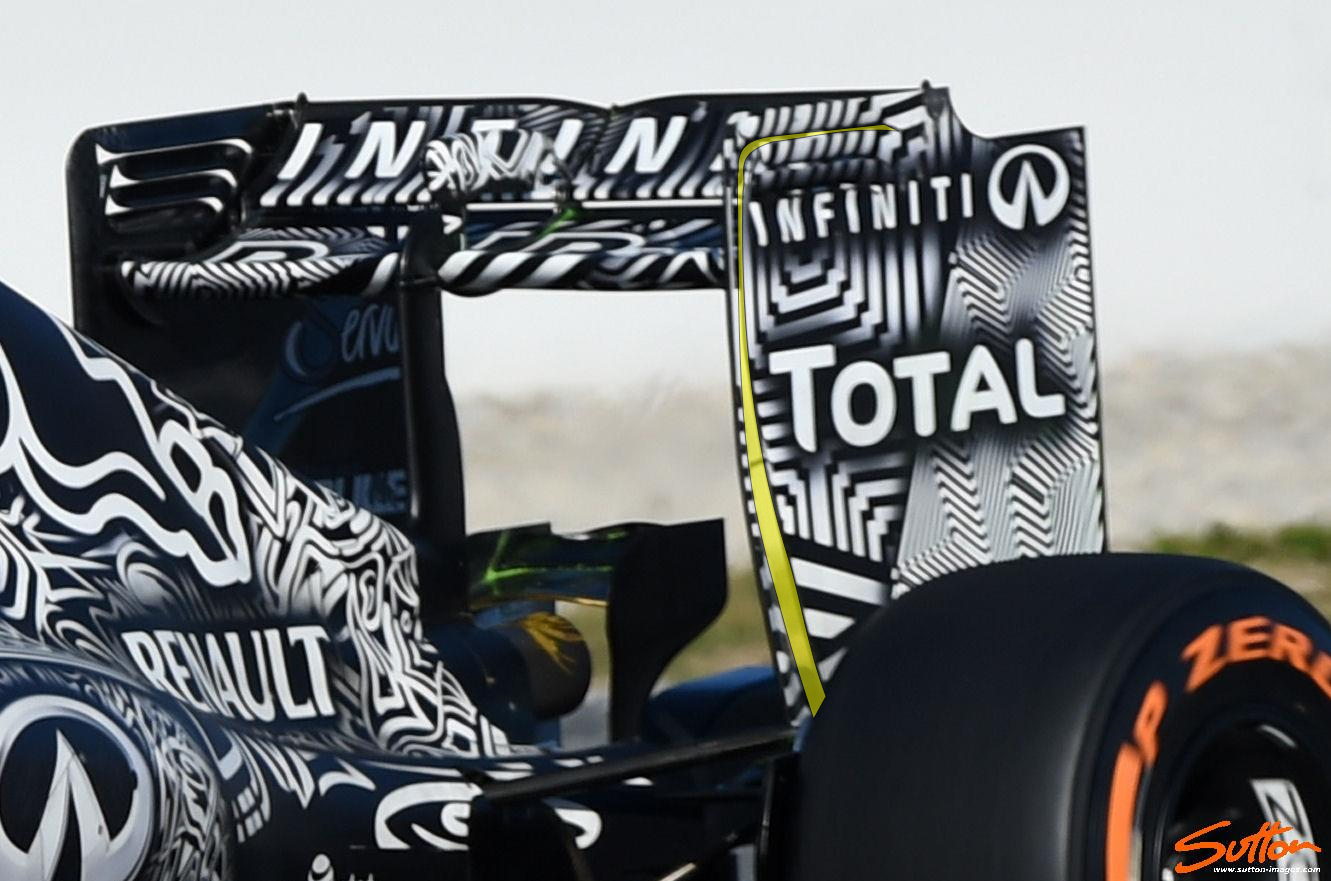 Lengthening the leading edge slot to meet with the upper louvre is something we haven't seen before and so something that Red Bull have clearly invested time studying.  Detail changes in key areas like this have to be carefully considered as although they may bring an increase in downforce you also have to consider the penalty they may add in terms of drag.  They can also upset the balance of the car under braking and during the turns as the airflow separates in an unconventional way. 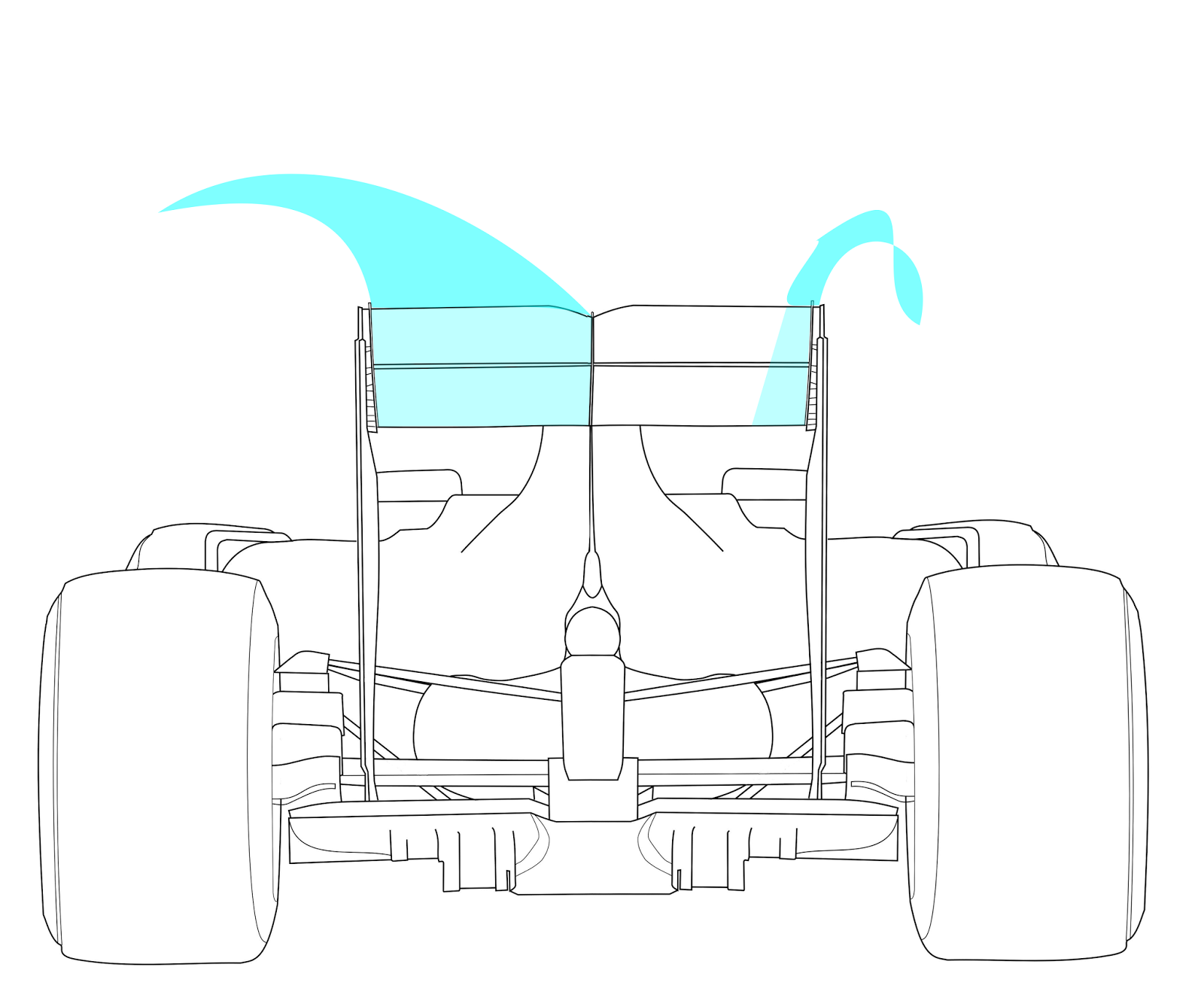 Downforce usually comes with the compromise of drag, however, as the leading edge slot on the RB11 now forms the upper louvre, we must also consider that it's also designed to reduce drag.  On the right is what I normally expect to see as the pressure gradients meet.  A tightly wound vortex is shed from the the juncture between the mainplane/top flap and the endplate, with the louvres used to control how the vortex rolls up.  This is the compromise between downforce and drag and why we see the teams change the louvres, slots etc dependent on the circuit they're at, the angle of attack and/or design of the mainplane/top flap.

From images I saw on Saturday (illustrated above, left,) it would appear as speed builds the way the vortex rolls has changed, with a much less tightly wound vortex present.  The enlarged louvre (extended down to the tyre wake slot) is therefore making up for the changes made by the team to leverage more downforce from the rear wing, by altering how the vortex rolls to reduce the requisite drag.

This MAY give it the potential to stall the outer sections of the mainplane and top flap, with the airflow becoming destructive to both the upper and lower surfaces of the mainplane/top flap, causing separation, reducing drag and increasing top speed (in much the same way we saw teams use the F-Duct and DRD).  You may question how this helps at the wing tip when previously we have seen teams 'stall' their wings from a more central point, but we must remember the exhaust plume now also plays its own role in the central airflow structures at hand.  (We cannot simply look at things in isolation and must consider how one flow structure impacts the other)

I'm not suggesting this new development by Red Bull is a 'silver bullet' and we may even see Red Bull abandon it further down the line (as they did with the gradient slots last season and were latterly adopted by Ferrari and McLaren).  However, for now it seems to be helping Red Bull achieve their short term targets in terms of rear wing efficiency, especially as they seem to be running more rear wing angle (AoA) than I have seen them use in the past, meaning they have more drag to shed.
Tagged
Newer Post Older Post