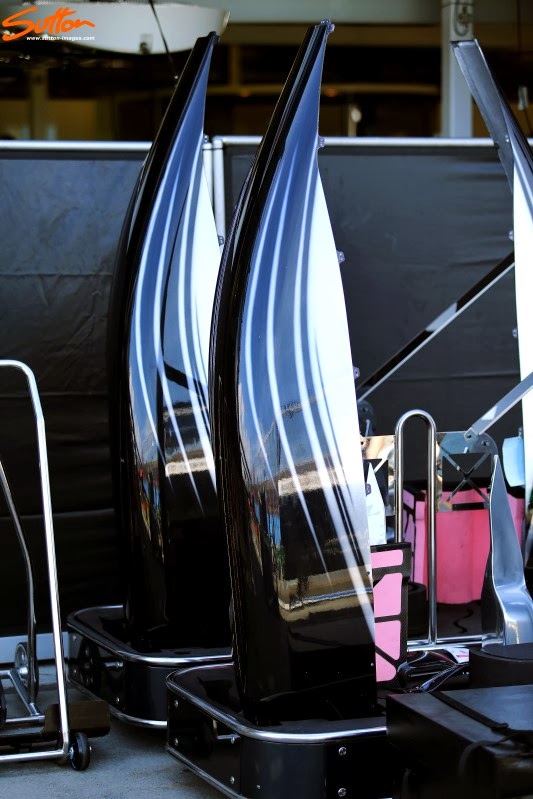 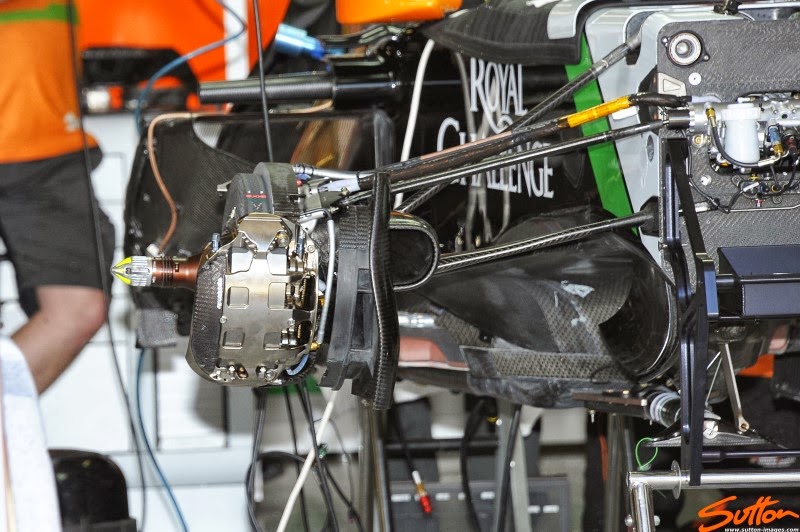 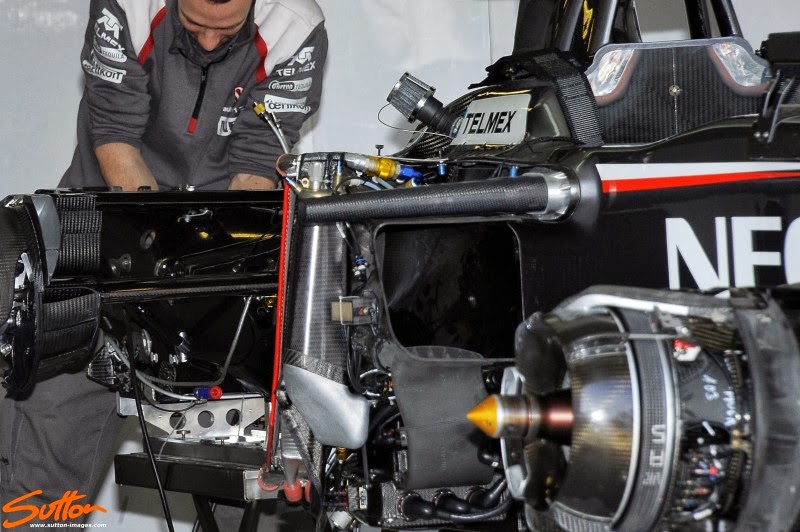 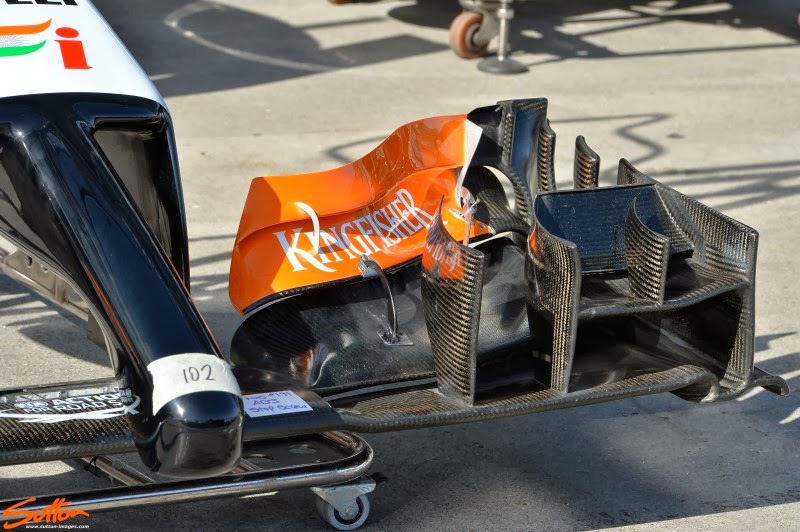 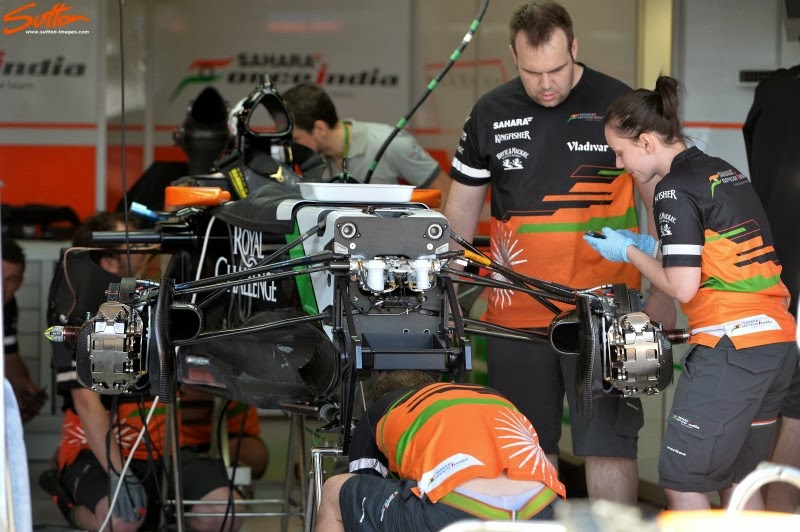 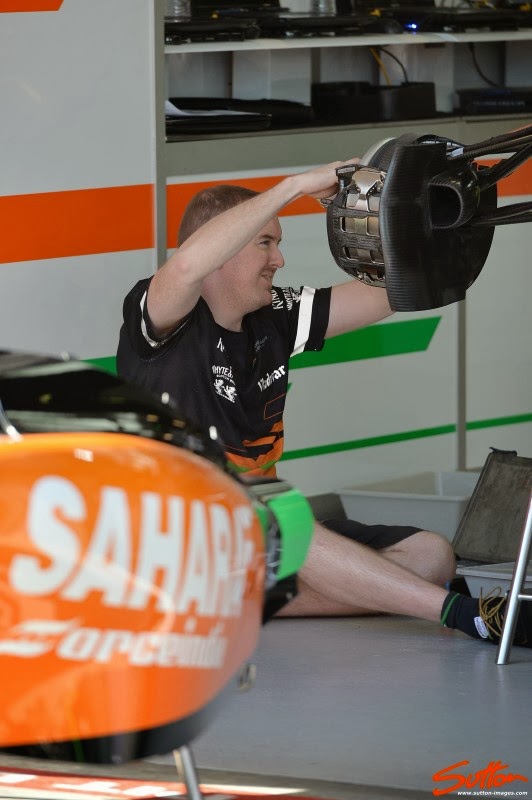 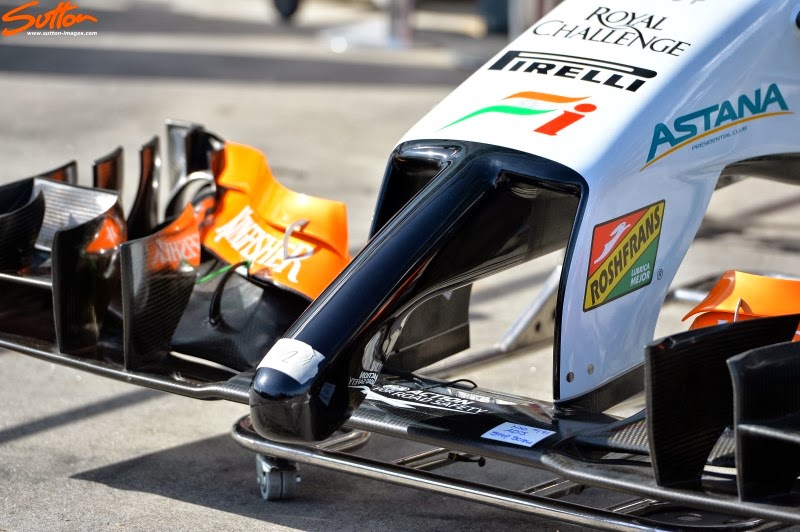 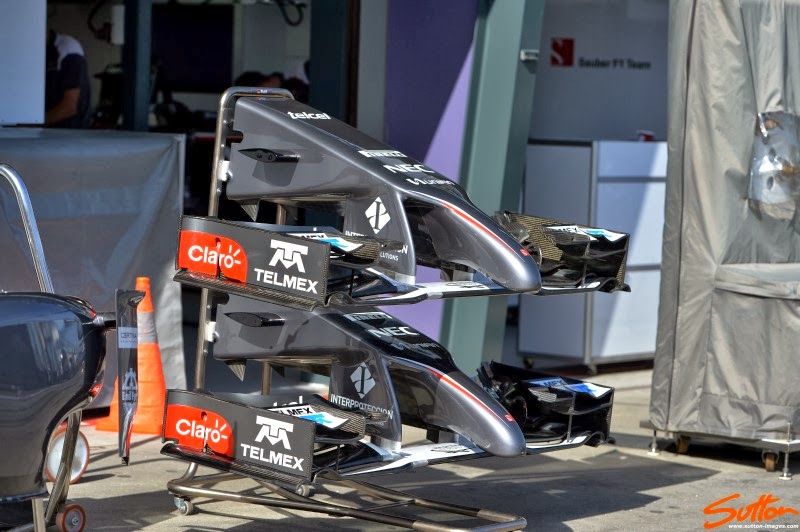 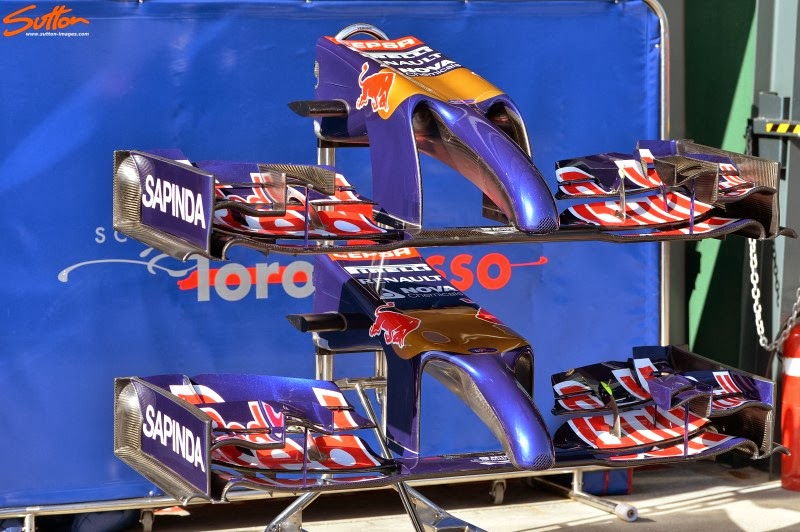 Toro Rosso STR9 - New and old Nose and Front Wing configurations, older specification on top with the newer one used at the last pre-season test featuring higher arcs either side of the 'finger' protrusion.  This will allow more airflow to pass under the nose toward the chassis.  Meanwhile you'll note that changes to the Front Wing come in the form of a 3 instead of 2 tier outer cascade and the outer portion of the top flap has been amended 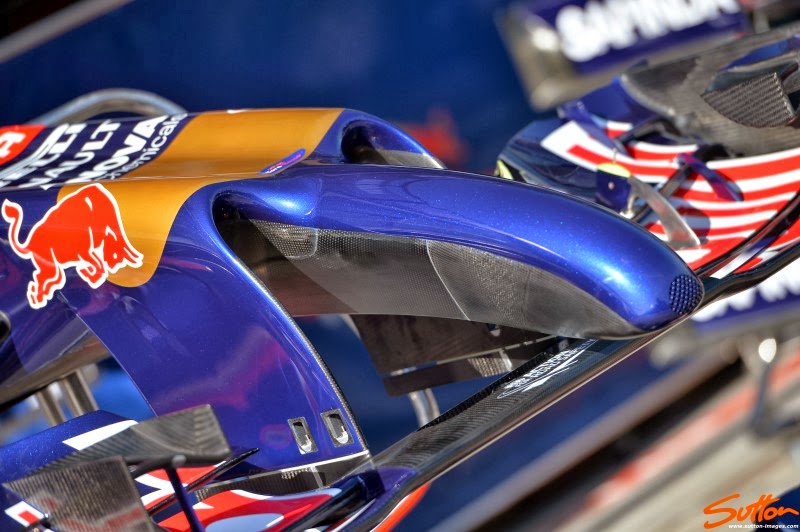 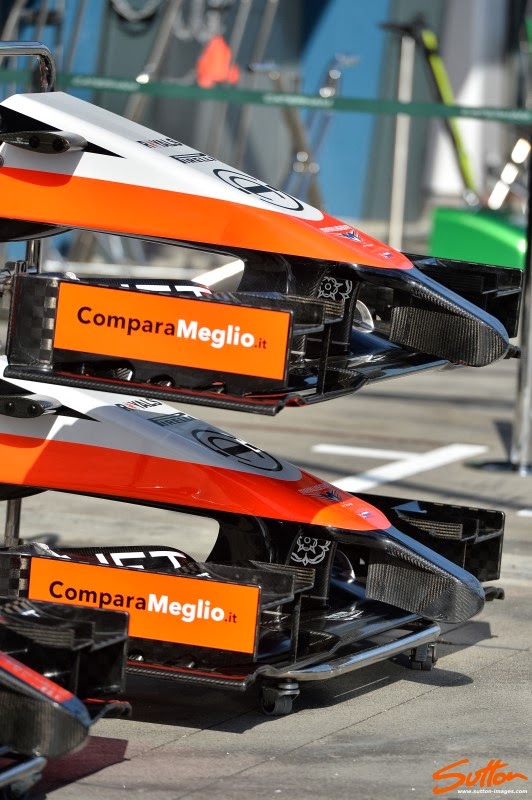 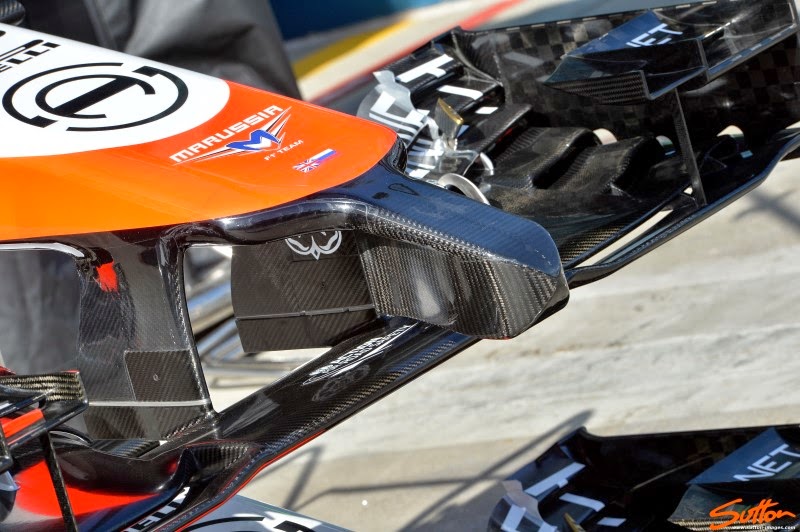 Marussia MR03 - A close up of the nose tip shows how quickly the tip retracts back whilst the angle also shows off well the outer 7 tiers to the wing. 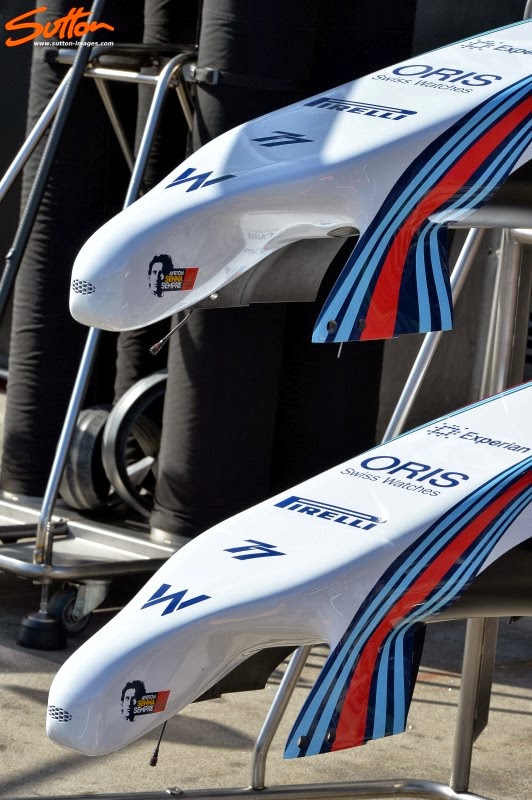 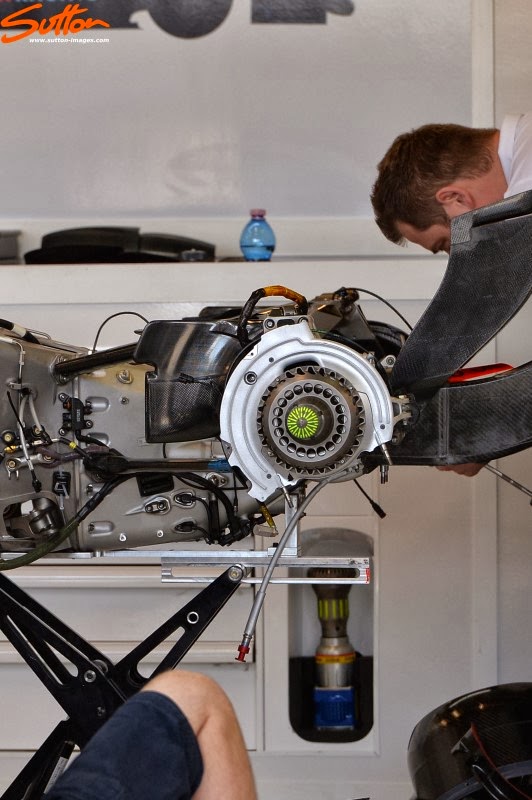 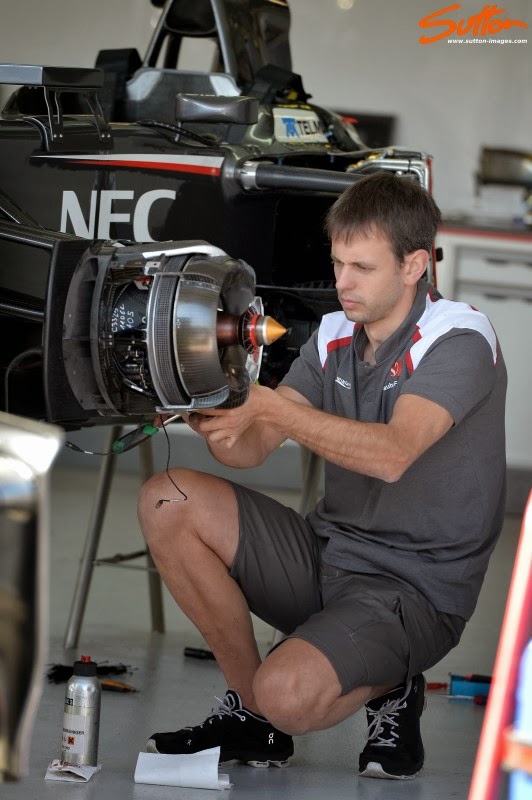 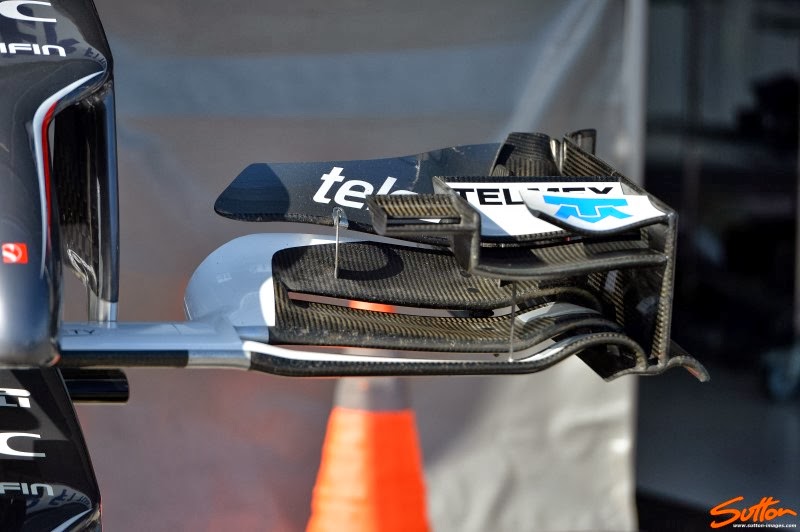 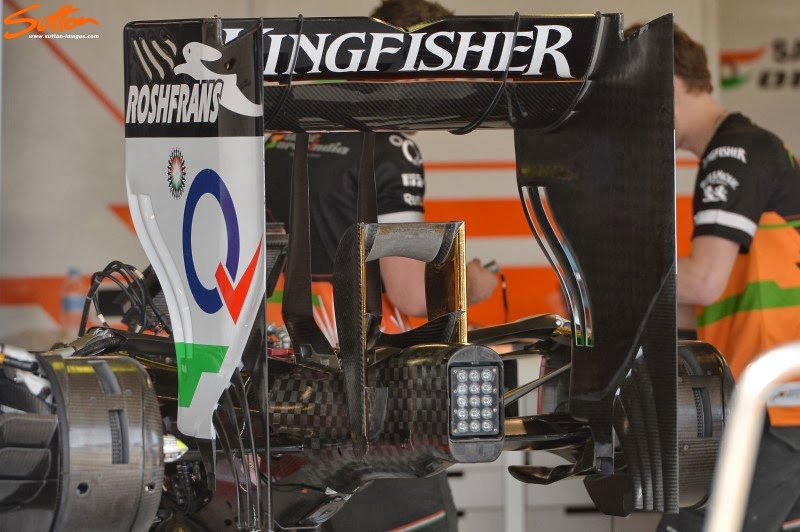 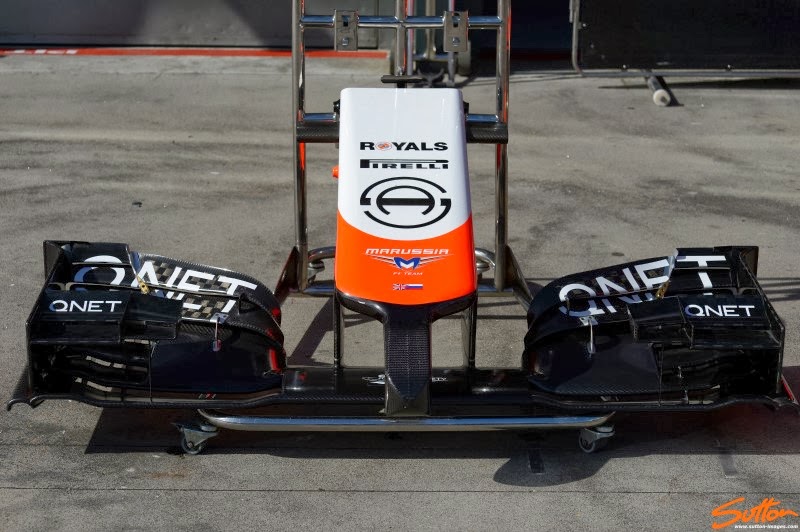 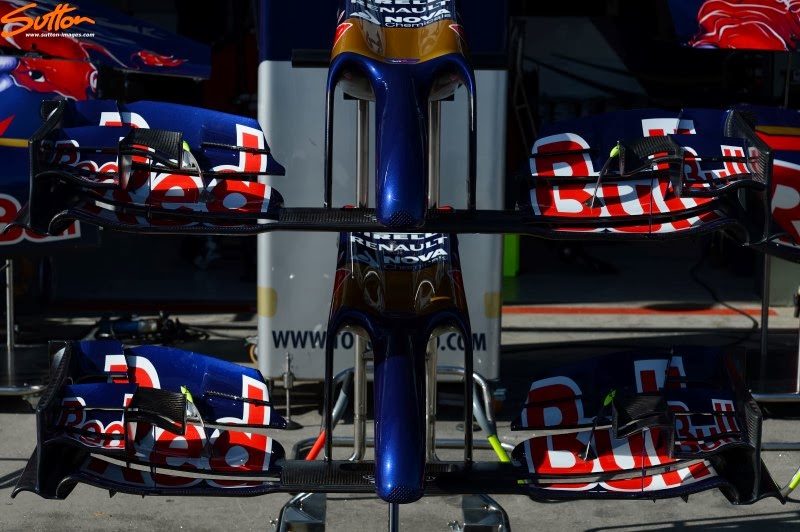 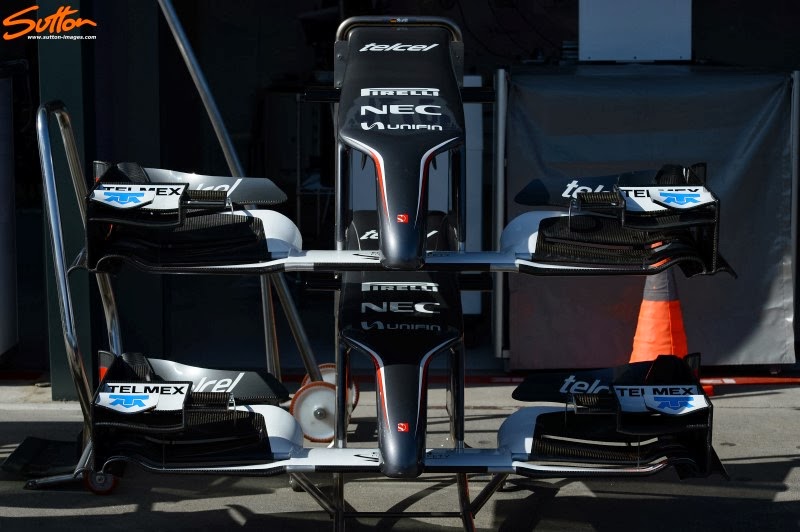