Williams have been using an engine cover similar to the rest of the field thus far this season with a centralised cooling outlet/funnel. 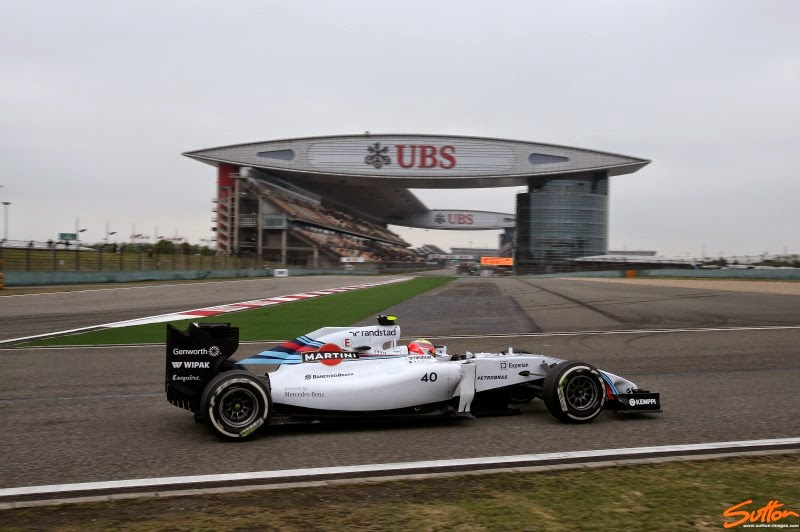 However in China the team returned to a design they used throughout 2013, which is much shorter, features a much larger cooling outlet at the base of the engine cover and utlises a Shark Fin in order to meet with the dimensional restrictions in the regulations. 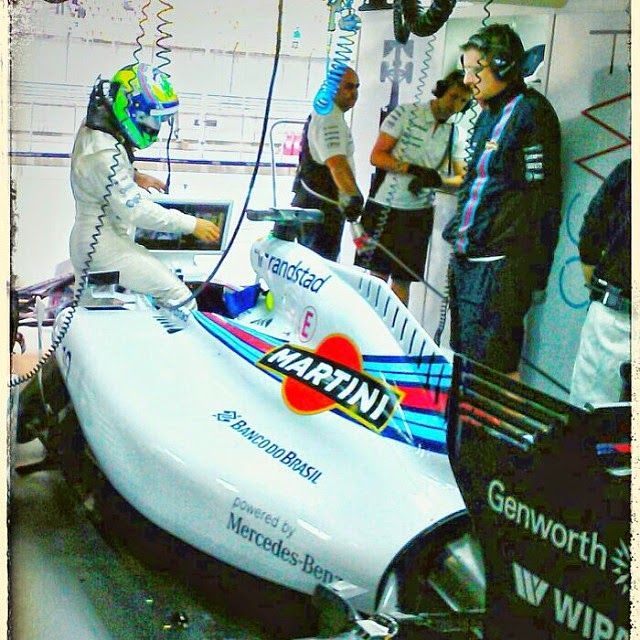 The team also briefly tested a similar cover which featured gills along the fins length (picture from Felipe Massa's Instagram account above). This cover is a little different in the way the Shark Fin interacts with the rest of the engine cover (less of a bodywork void) so I'd suspect the gills help aerodynamically, to coax the airflow across the surface.
Tagged
Newer Post Older Post