Ferrari's 2014 challenger has once again failed to live upto the expectations of both the team and their fans. Not only is it a handful to drive but making aerodynamic changes has proven to be a difficult task. The team have faltered in their adoption of the new rear wing package first introduced in Barcelona, with the team switching back and forth between the two packages and begs the question, have they solved their Wind Tunnel issues? There appears to be a negligible performance difference between the two packages and so one can only assume the newer option still has potential that as yet remains untapped OR the large scale difference that was present in CFD and the Wind Tunnel just doesn't appear when at track. Austria proved no different than the last few races with the team back-to-backing for correlation purposes during Free Practice sessions. 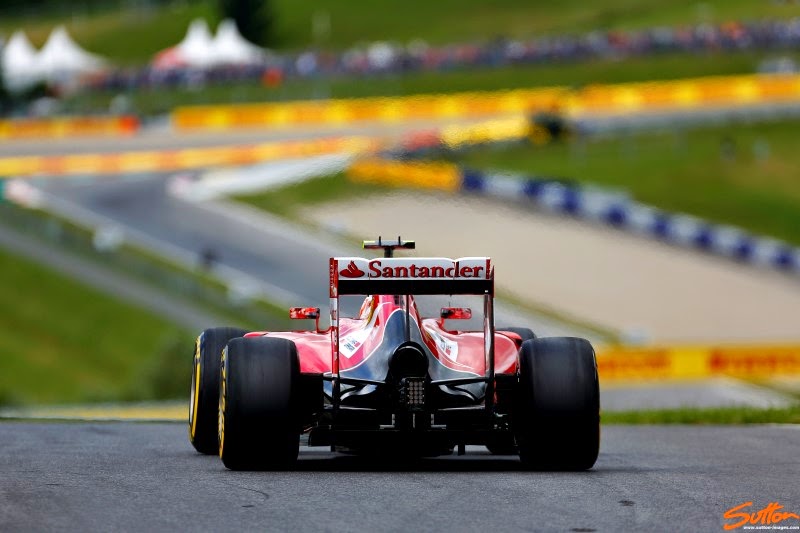 The team chose to run the newer configuration albeit with a few minor tweaks, the Y-Lon receiving a small lip at its trailing edge designed to influence the exhaust plume, rather than the team using the full Y100 winglet (Monkey Seat) as they have before. Whilst the cooling outlets were once again slightly revised with the outlets running along the spine of the engine cover blanked off. 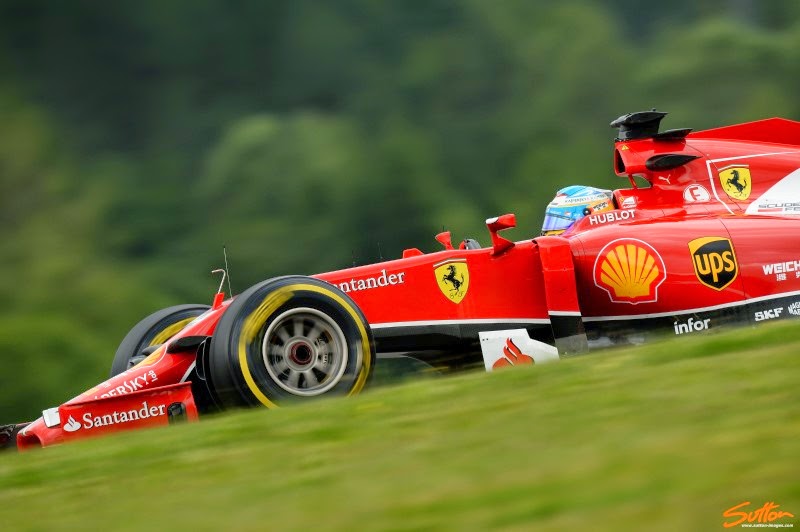 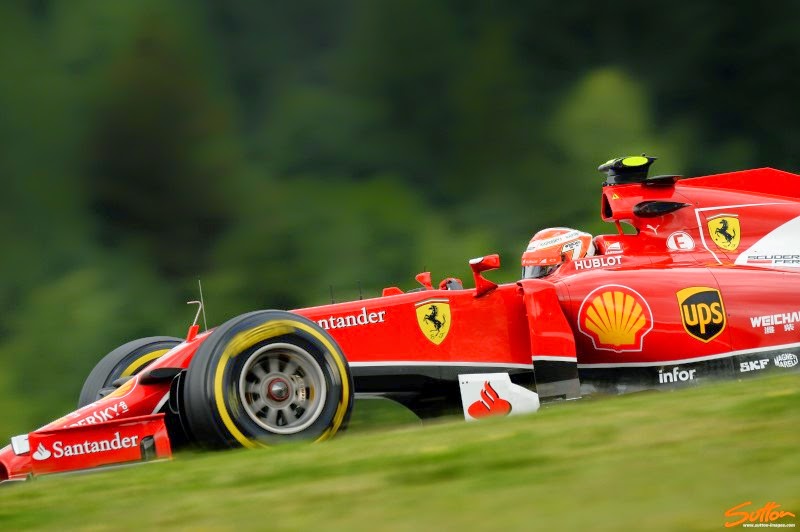 Having made a small change to their airflow conditioners shoulder for Montreal the team arrived in Austria with another configuration (lower image). This time focused on the width of the conditioners with the new ones sporting a wider base than its predecessor. The idea is to stop the airflow that makes its way around the sidepods undercut spilling over the floors edge, whilst minimizing the impact the tyres wake has on this flow structure.
Tagged
Newer Post Older Post