Is it ever too early or late to get an F1 drive?


This week we've been on the end of polar opposite driver announcements, with wunderkind Max Verstappen announced as a Toro Rosso driver in 2015, whilst Andre Lotterer will replace Kamui Kobayshi at Caterham for this weekends race in Spa. 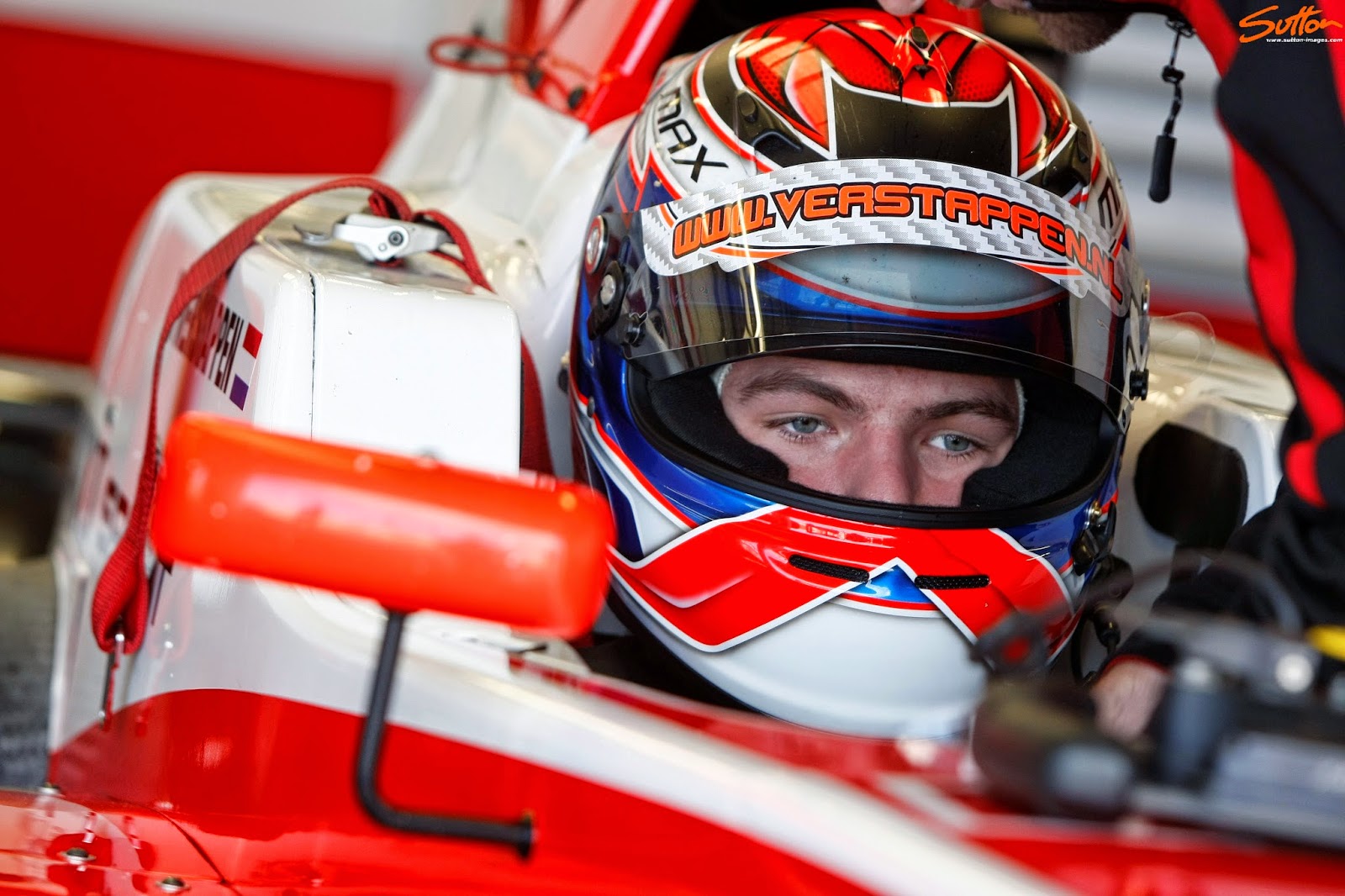 Verstappen is the son of previous F1 driver Jos and has been hugely impressive in this years Formula 3 championship with a string of victories, he lies second in the championship.  At 16 (17 by the time he starts his first F1 race) though many are questioning whether he'll be ready for Formula One and has the Red Bull junior programme skipped a generation or two? Max's fast track to Formula One comes at the expense of Antonio Felix Da Costa (now test and reserve driver for Red Bull Racing), whom many felt was overlooked when Kyvat was promoted ahead of him.  Whilst Carlos Sainz Jnr also awaits a call up to the big time too.

Max is an exception to most of the rules and although he'll become the youngest F1 driver when he takes the wheel at the start of 2015, this isn't a new experience for Toro Rosso with both Jaime Alguersuari and Danil Kyvat being promoted at 19.  In both instances the same issues were raised by the media about their demeanor, talent and exuberance as are now being raised about Max.  Max clearly has racing in the blood but also comes from a generation of drivers that has to not only mould their craft in karting but in the digital world too.  Formula One has always been at the cutting edge and is perhaps as scientific as sports get, but just as other sports look to the improvement of their athletes through scientific and medical advancements so do the younger generation of drivers aspiring to get to the pinnacle of motor racing: F1.

Talent is no longer enough as drivers surround themselves with driver trainers, personal trainers and nutritionists, as they strive to improve both body and mind.  This is not a new process by any means with the stars of the 90's adopting similar methods a little later in their careers.  But as with Formula One these processes evolve, we do not forget what has already been learnt but improve upon those foundations.  You only have to look at some of the older drivers on the grid: Jenson Button and Fernando Alonso (whom also entered F1 at 19) they openly share their exercise activities on social media with huge cycle rides taking care of their aerobic exercise regimes.

So do I think Max will be a success? Yes in all honesty, he has done well to align himself with Red Bull, who are always eager to market youth as it aligns with their brand.  They should be able to extend the tools he needs to garner success and fulfill his ambitions.  However fail to show that early promise and they'll be quick to discard him for the next big thing. 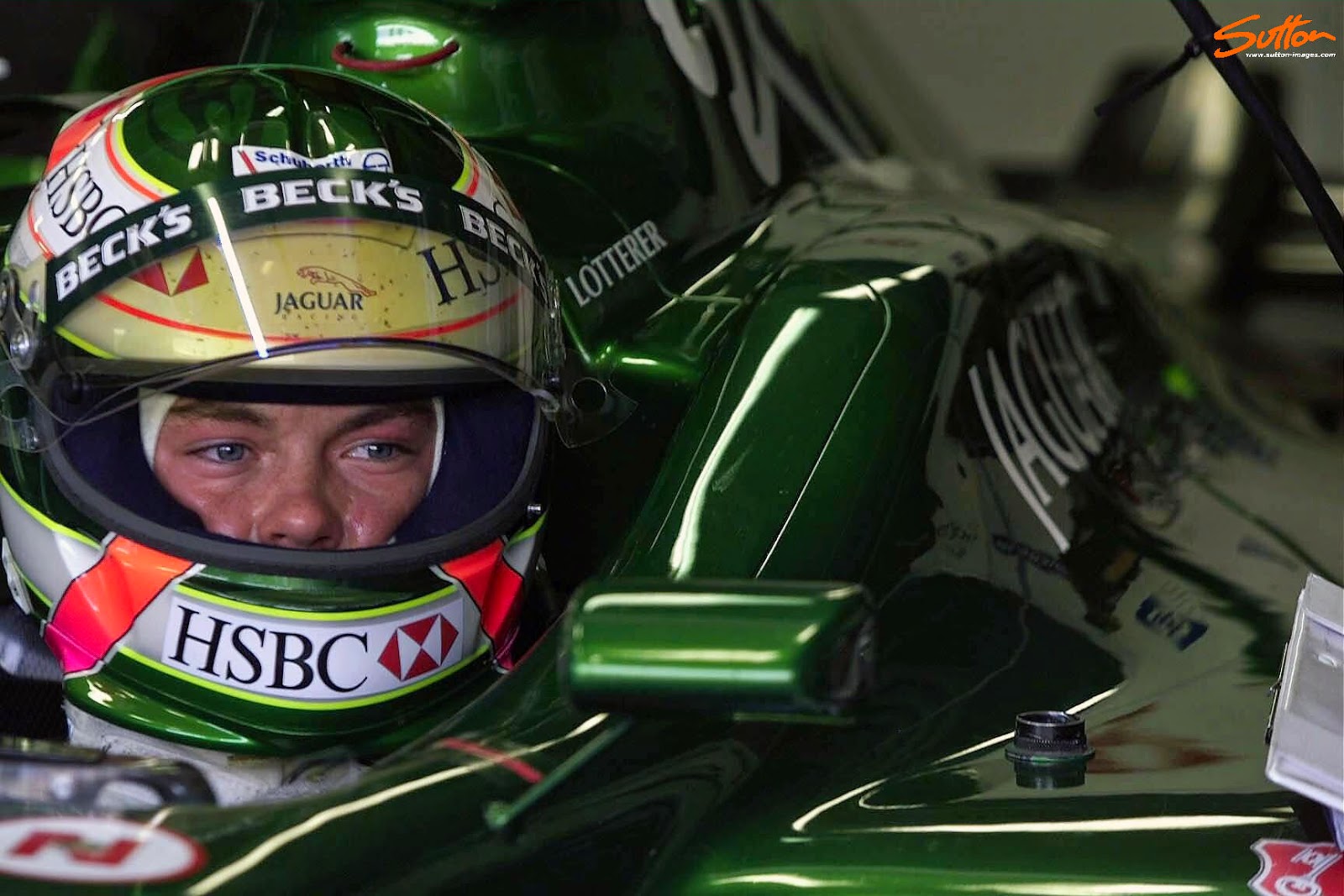 Andre Lotterer finds himself at the other end of the shark pool, looking to fulfill his potential as an F1 driver at the tail end of his career.  Successful in both WEC/Le Mans and Formula Nippon/Super Formula he's still sharp and race ready.  His connection to Colin Kolles seems the most likely route into the seat at Caterham, with him reportedly using the teams simulator over the last week or so.  The 2014 Super Formula car that Andre has become accustomed to is a 2 litre, direct injection turbocharged machine which doesn't produce the peak HP that the new generation of F1 engines do but will certainly give Andre a representative feeling.  (Furthermore the series now also uses DRS)

Is Lotterer the answer for Caterham? Only time will tell but asking him to jump in mid season, just when the team are about to assess upgrades could pose quite a challenge for both him and team.  His Super Formula experience will no doubt be of great use to him but I'd suggest the largest challenges he must overcome will be familiarization with the cars controls and poweruni, whilst understanding the tyres tends to pose a significant challenge to all the drivers, let alone one thrown in at the deep end.  I can't help but draw parallels with Lotterer's drive with the stand in performances of Heikki Koveleinen's at Lotus in 2013 and Giancarlo Fisichella at Ferrari in 2009.  Lest we forget that these were both drivers that had significant F1 experience but still needed to adapt heavily to new machinery with both failing to really make their mark.

The last question we have to ask is, will Andre complete a time within 107% of the leader?