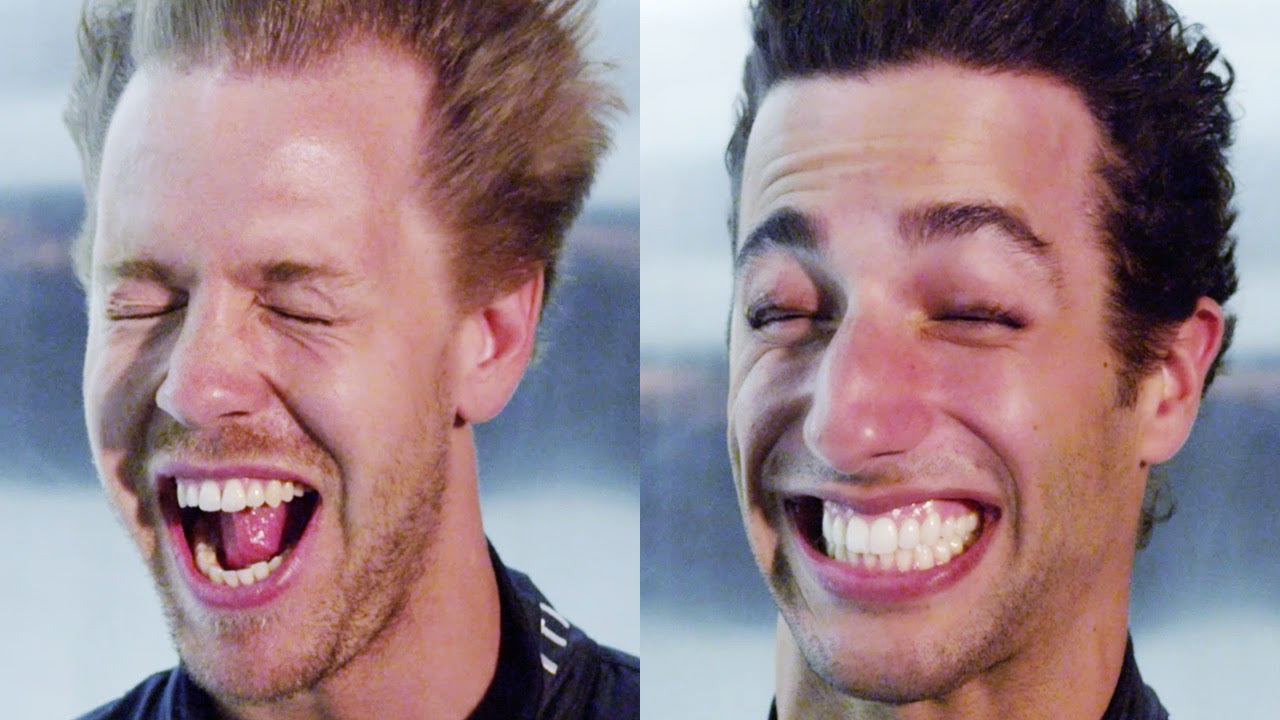 Geox have been working with Red Bull Racing since 2011, developing technologies that are transferable to consumer footwear.  The racing boots used by Sebastian Vettel and Daniel Ricciardo are the first breathable racing boots, whilst remaining lightweight, fire proof and FIA approved.  The sole has extra large peforations, a special protective layer and a membrane that coats the entire surface.  These pioneering ultra breathable and lightweight tecnologies used on the F1 race track are now incorporated into Geox's everyday footwear collections.

To see what sort of processes are involved in designing and manufacturing cutting edge footwear, take a moment to watch the following:

As part of their ongoing partnership it's always good to see both companies get involved, and with the success of last years "Scream Challenge" they decided to pit this years contestants against the wind tunnel!

The aim of the game? Collect as many pairs of Geox shoes as you can whilst navigating the treacherous obstacle course, whilst Sebastian and Daniel ramp up the tunnel speed...

But first, let's make the contestants try and do some inane tasks in the "Everyday challenge" (straight out of the Celebrity Juice script)

Like mama used to make
Juicy
The Newsstand: read all about it
A close shave
The gelato gamble

So to the Pièce de résistance: 8 competition winners go head to head with a wind tunnel (check out the drivers faces too, good to see even a 300 k/mh wind doesn't stop Daniel from smiling)...