Have we heard enough? 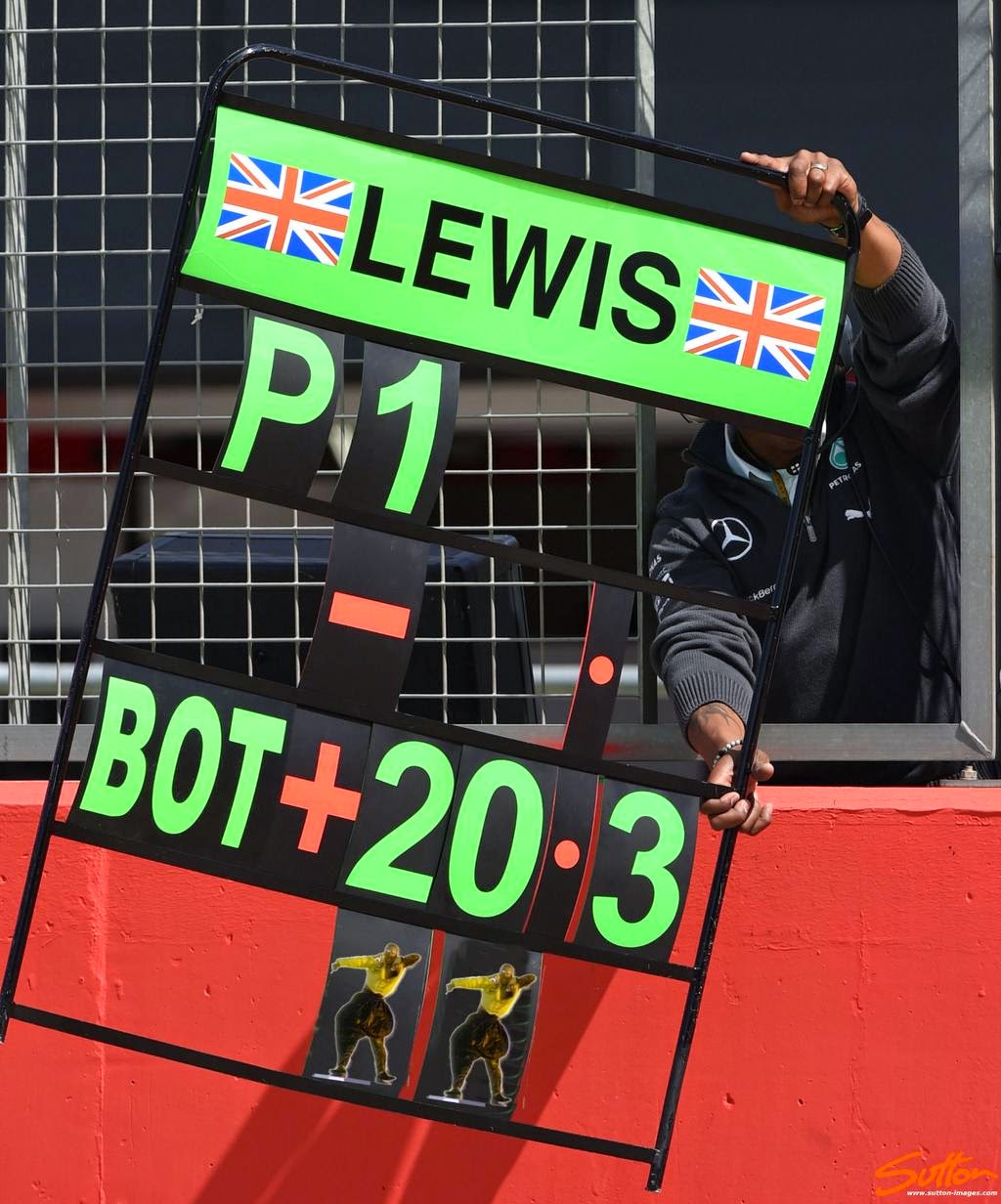 If there is one thing that is certain in Formula One it's that the FIA or FOM do the strangest things.  Unfortunately these usually revolve around them listening to all the wrong people, in an effort to spice up 'the show'.  Formula One is a sport and so obviously needs to be entertaining, but time after time I'm left questioning why certain decisions are made.  The latest of which surrounds team radio, with the FIA curtailing its use from Singapore onwards.

I get the whole driving by numbers comment from beleaguered fans unable to grasp the depth of the technology at the drivers disposal (Not the fans fault, but that of FOM, the FIA, broadcasters etc who have failed to fully explain most of the sports technicality).  What I don't get is the ferocity of the ban itself, encompassing everything from fuel maps, to brake temperatures to tyre temperatures.  Of course it can be argued that these things can be monitored by the drivers, but don't they have enough to do at a constant speed of over 100mph?

As road users (at least in the UK) you can barely fart or sneeze at the wheel without the old bill turning on their blue lights, in fear that our capacity for thinking is over stretched.  Yes F1 drivers are the pinnacle, able to multi task but I fear that the complexity of the 2014 powerunits has been forgotten.  The failure of PU components that are overstressed could lead to further grid penalties as the driver goes over his 5 component allotment. Meaning the title will now most likely be won by the driver that nurses his car over the line to take points, rather than the pretty awesome wheel to wheel battles that have been on display thus far.

As you've gathered I'm not happy with the ban, especially so close to the end of the season.  On one hand it's good that drivers won't be told they're slower than x,y or z in the apex of T6 (other corners are available) but when a driver has to flick through screens of information every other corner to check the cars parameters I think it's gone too far!  (Anyone remember the problems our friend Pastor Maldonado got into in Bahrain earlier in the season, trying to make changes whilst cornering...)

It's also emerged that coded messages and pit board use will be monitored too, and so the cheeky HAMmertime message (seen above) that myself and Mercedes shared a joke in the other day wouldn't be viable either.

Like the FIA, my ramblings may be a knee jerk reaction to a problem that only half exists but nevertheless they are my thoughts and I wait to see how failures play into one drivers hands.